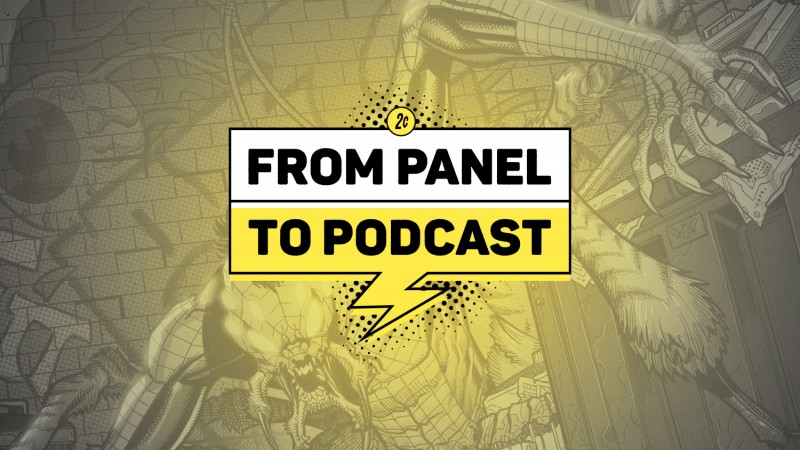 DC Comics just killed off a major character in the one-shot comic book, Shadow War Alpha. In this episode, we dive deep into this moment, and also talk about Marvel expanding its roster with a new character in the new issue of The Amazing Spider-Man. We discuss other books that released last week and then welcome a special guest to talk about the first episode of Moon Knight, the new MCU series on Disney+, as well.

As always, we end the show with a look ahead to what releases next Wednesday.