TimTheTatMan Chats About Streaming And The AT&T Annihilator Cup 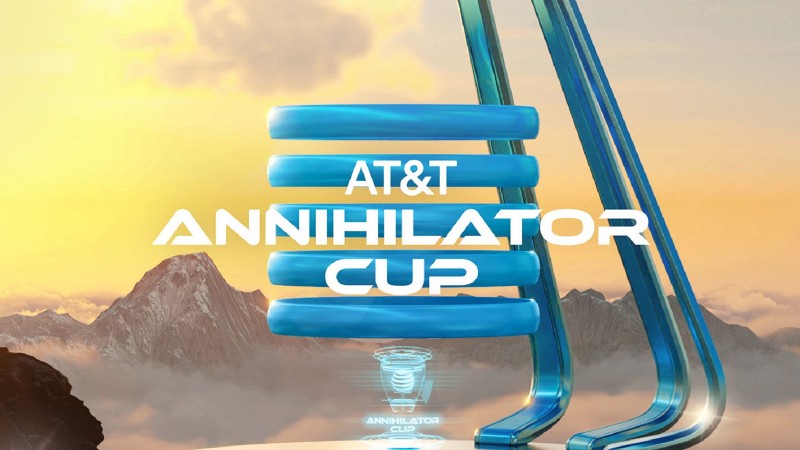 All April long, the AT&T Annihilator Cup is happening on Twitch, featuring a host of popular personalities and a wide variety of games. Twenty high-profile streamers take on five wildly different game experiences to earn points, from fighting to asymmetrical horror to FPS action.

The event is live each Friday on the official AT&T Twitch channel. Also, it is definitely going to be interesting to see streamers that are well-versed in their genres of choice tackle games that might be way outside their expertise, like Street Fighter or Dead By Daylight.

We caught up with Annihilator Cup competitor TimTheTatMan for a quick chat about the tournament, his career, and more! 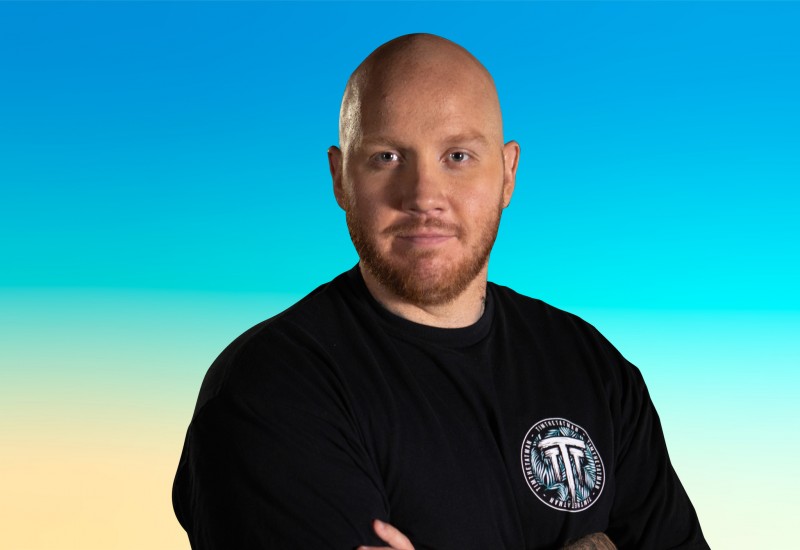 So, the Annihilator tournament. Tell me what it is, why you’re excited about it, and why you’re participating!

Well, I’m excited for the Annihilator tournament because it’s a good opportunity for me to show just how good I am at a wide variety of games. You know, I play a lot of Call of Duty, but I’m here to show people that I can branch outside of that. And I can, you know, dominate in that as well.

Which game is going to be the biggest challenge for you?

I think the biggest challenge will be Dead by Daylight for me. I’ve seen it. I understand the concept behind it. But I’m also like, kind of a scaredy-cat to be honest with you so I don’t usually play the horror games. So that one could give me a run for my money a little bit.

Obviously, you’re really well versed in FPS –  what other genres are you into outside of that?

Well, you know I grew up playing Counter-Strike on computer and also played a ton of Call of Duty on Xbox, so you’re absolutely right; the FPS is like my main forte if you will. That being said, I’ve ventured into MMORPGs, I played a lot of, you know, that kind of game growing up, World of Warcraft; I played that a ton, but you’re right when it comes to what I enjoy.

So you’re big into Call of Duty: Warzone. If you could change one thing about Warzone, what would it be?

There are so many things popping in my head, I would do one thing – I would change this personally: Try to have just a little more frequent…changes to the map or stuff like that, or like a new gun more…more frequently. Fortnite, I think it’s kind of spoiled me in that regard, to be honest with you. Fortnite’s gotten really good at just constantly updating the game. It’s just really important to keep things fresh at the end of the day.

How did you get into streaming and content creation?

It’s so funny because so much has changed over the years. As far as I think why? Like a lot of people look at streaming now, like a lot of people look at it as money, right, like a job. And I mean, years ago, man, I was working. I was working full time. I would watch Twitch, right? And I’d watch streamers – almost a decade ago. I would sit there and I go to work, and I watched some streamers. And I used to think like, “man, that can be such a cool thing. You know, I wish I could do that.” And at this time, people weren’t even making money. It was just kind of like, there was a very limited handful of people that are actually surviving off [it] in streaming. And I decided that I was going to give it a shot. I built a computer. The first thing I really streamed was Call of Duty Duty Black Ops II, so you know, makes sense that I’m still in Call of Duty content creation. And I just started doing it for fun. Literally, it was just something on the side when I got home from work.

And it just took off from there?

I would come home and stream for typically like two to three hours at night after I got off my shift. And then I’d take the weekends off and just kind of chill with friends. And so that was kind of how it all started for me. And it was just a hobby. That was it because there wasn’t really hardly anything, as far as money in it. You know what I mean? And I started doing it while still working full time, so I was basically doing 45 hours a week at work and 30 on the side with streaming. And eventually, I ended up making more on the side than in my full-time thing.

Have you ever thought about making your own game?

No, because I know the amount of work that goes into that man, it’s, you know, the amount of team[s] and the stuff that they got going on trying to make these massive video games. That’s not my stuff, man. I’m a pretty laid-back guy. You know, ask me again in 10 to 15 years. Maybe I’ll be in that space on some level, right?