Rivals Of Aether Sequel Give Series A Big Makeover, Coming In 2024 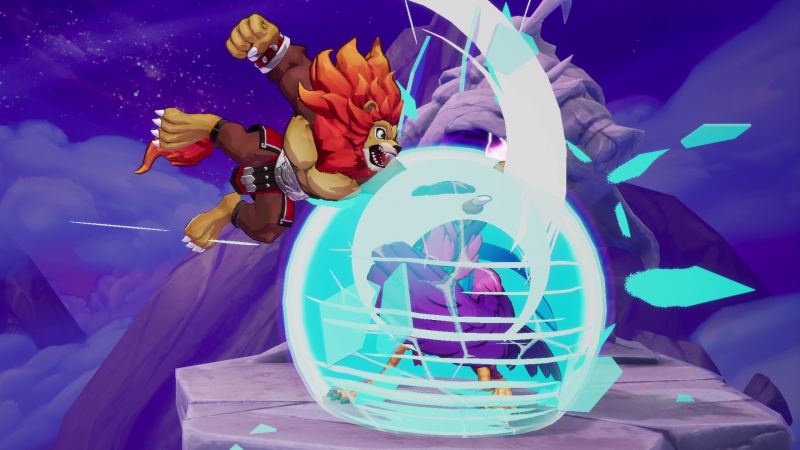 Pixelated platform fighter Rivals of Aether is getting a sequel and a glow-up with Rivals 2. The indie development studio behind the series Aether Studios revealed the first trailer for the game today, and it’s definitely not a joke.

Rivals 2 jumps to detailed 3D models, a huge visual change from the 16-bit inspired sprites from the original. The footage shown looks gorgeous, showing HUD-less gameplay of three Rivals duking it out. Fiery lion Zetterburn, the wind wielder Wrastor, and the poisonous frog martial artist Ranno all make their return and have plenty of screentime showing off their updated looks and moves.

While new characters weren’t shown in the trailer, new mechanics were. Those who are familiar with Super Smash Bros. may be very comfortable with the additions. Shields are being added as a defensive mechanism, as well as grabs to counter them. Also, “throws look cool,” says an FAQ answer for why they’ve been added to the game. More nuanced questions and answers for changes being made to the combat in Rivals 2 can be found on the game’s FAQ page.

Rivals 2 isn’t expected to release until 2024, according to Aether Studios, but does plan to hold a closed beta sometime next year. The original Rivals of Aether is currently available on Xbox One, Switch, and PC.