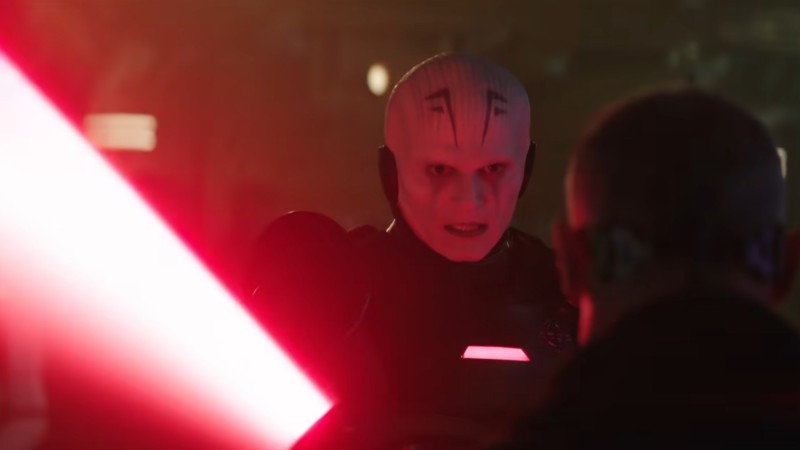 Obi-Wan Kenobi was slated to premiere on Disney+ on Wednesday, May 25, but the hotly anticipated Star Wars series has been pushed back.

Thankfully, the delay is a short one. The show now begins Friday, May 27. In a video announcing the update, the man himself, Ewan McGregor, dropped the bonus news that the series’ first two episodes will be available to watch on day one.

Obi-Wan Kenobi fills the gap between Revenge of the Sith and A New Hope by following the Jedi Master’s exploits on Tatooine while keeping an eye on a young Luke Skywalker. He’ll confront all manner of threats from the Dark Side, including the live-action debut of Imperial Inquisitors and the big bad himself, Darth Vader, played by a returning Hayden Christensen.

The rest of the cast includes Moses Ingram, Joel Edgerton, Bonnie Piesse, Kumail Nanjiani, Indira Varma, Rupert Friend, and O’Shea Jackson Jr., among other names. Disney bills Obi-Wan Kenobi as a “limited series,” suggesting it will only consist of a single season. You can watch the debut trailer here.