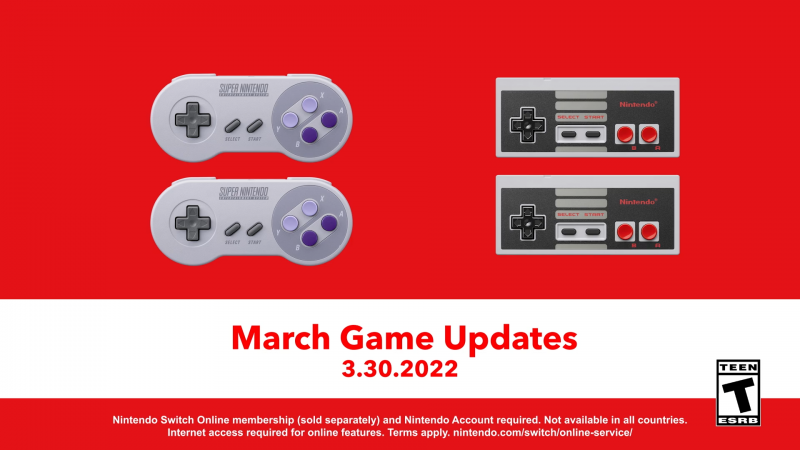 Cutting it close and making it just before the buzzer, Nintendo has released the March update for games being added to the Nintendo Switch Online Service.

Earlier in the month, F-Zero X was added to the collection of Nintendo 64 titles as well as a trio of Sega Genesis titles, and now three more games are available for the NES and SNES library. Here’s what you can load up and play right now if you’re a Switch Online subscriber. 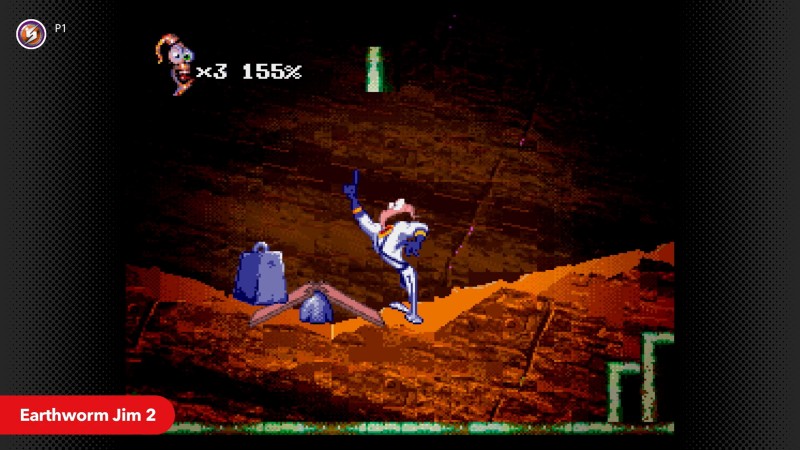 “In this wild platformer released for the Super NES™ console in 1995, you worm your way back into your super suit and take on the role of Jim, the annelid with attitude!”

This marks the first Earthworm Jim title to be added to the Nintendo Switch online service, and the sole SNES addition this month. If you’re looking for a bonkers comedic platformer that reeks of the 90s, look no further than Earthworm Jim 2. 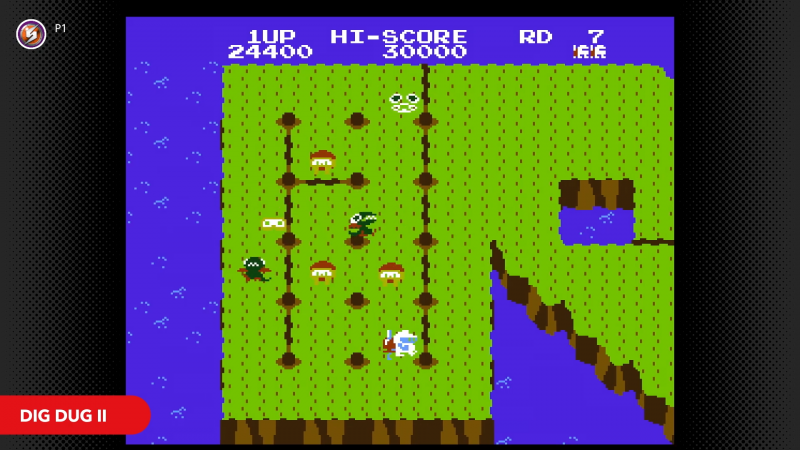 “DIG DUG has decided to take a vacation on a remote island, but the POOKA and FYGAR won’t give him the chance to rest! In each round, clear out the enemies by inflating them until they burst or by digging up traps for them to fall into. But be careful that you don’t get too close to their attacks or fall into your own traps!”

Dig Dug II is a departure from the original’s classic arcade gameplay. You still have the ability to inflate enemies, but your goal now is to strategically demolish parts of an island to eliminate enemies. The NES version of Dig Dig II was originaly released in 1989. 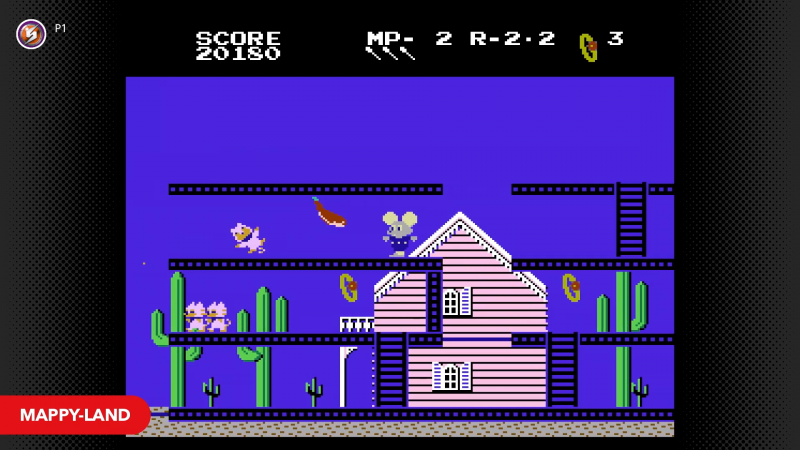 “MAPPY the police mouse has prepared all kinds of wonderful presents for MAPICO and MAPPY Jr. But the big cheese of the feline world, NYAMCO, has ordered his clowder ‘MEOWKIES’ to hide the presents throughout MAPPYLAND.”

This sequel to the Namco arcade classic Mappy was released on the NES in Japan in 1986, while North America recieved a localized version in 1989. Mappy–Land resurfaced in 2015 for purchase on the Wii U Virtual Console.

Are you planning to dig into any of these classic games? Let us know which ones you’re excited to play in the comments below!