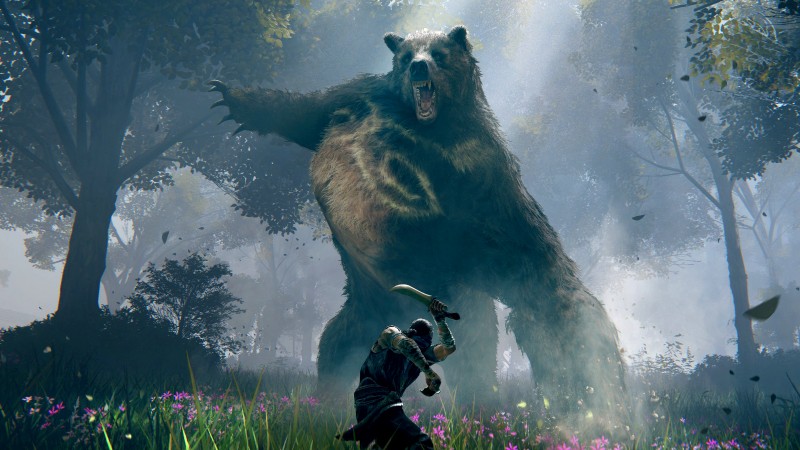 Elden Ring is a massive game, both in terms of the actual world and the scale/scope of the action RPG. Having been out for just a month, players are still discovering all kinds of secrets, and something tells us that will continue to happen for months, if not years.

One player, JesterPatches, who is well-known for digging deep into From Software games, posted on Twitter yesterday that they had discovered icons not used in Elden Ring (but still in the files of the game) that point toward what might have once been a bestiary, as reported by Eurogamer. This feature would have been an encyclopedia for the creatures and enemies of Elden Ring, likely displaying information discovered from fighting them, if it was to be anything like bestiaries in other games.

Looking through the game files I came across a few icons making me believe that a bestiary was planned at some point.

There are 128 icons showing different NPCs. Each NPC shown has 2 icons, one greyed out and another one filled in, so it could be not found and found. pic.twitter.com/9b0Tj6ckm3

As you can see in JesterPatches’ tweet above, they uncovered 128 icons showing different NPCs in Elden Ring. Each NPC has two icons, one greyed out and one filled in (perhaps for before finding them in-game and after, in the bestiary). Overall, there are 68 unique icons ranging from standard soldiers to the bird enemies, to demi-humans, godskins, and more.

So there are 64 unique icons. Ranging from regular soldiers, nobels, to animals, demi-humans, even Godskins and a few I don’t even recognize, but I don’t see any major bosses in here.

My favorites so far what I would assume are “Caelid Dog”, “Caelid Crow” and the “Pigeon”. pic.twitter.com/1kPKKCxMaN

We’ll likely never know if a bestiary was planned for Elden Ring, but these unearthed icons certainly seem to point to one existing at some point in the game’s development. Or, perhaps it’s something From Software is planning to add after the fact. It did just update Elden Ring to include additional steps in NPC questlines and more, after all.

For more, read Game Informer’s Elden Ring review and then check out this story about how From Software wants to expand the brand of Elden Ring beyond just the game. After that, watch this player beat Godrick the Grafted with bananas.

Are you still playing Elden Ring? Let us know what you think of it in the comments below!