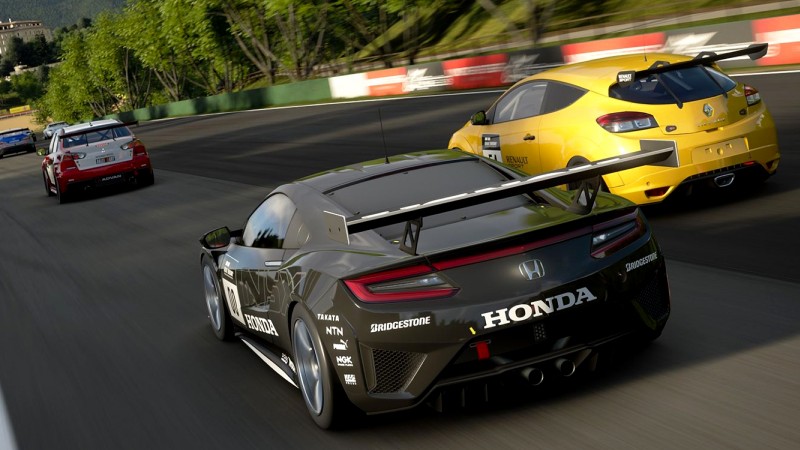 Gran Turismo 7 has been heavily criticized by its player base as of late due to the game’s live-service economy. The latest simulation racer from Polyphony Digital reviewed quite well – Game Informer gave it an 8.75 out of 10 – but since its launch, the game’s credit system has been heavily scrutinized, with players citing that it’s built around encouraging microtransactions.

Things got worse for Gran Turismo 7 after scheduled maintenance expected to last two hours last week lasted for more than 24 hours, leaving the game largely unplayable due to its always-online nature. On top of that, the update that came from that maintenance decreased the amount of credits earned after races that players were using to farm credits as a result of the high car prices in Gran Turismo 7.

Now, Polyphony Digital president Kazunori Yamauchi has posted a new PlayStation Blog post apologizing to the fan base, with promises of some big in-game economy changes next month.

“Thank you for your continued support and feedback on Gran Turismo 7, your voices have not gone unheard,” Yamauchi writes. “I would like to apologize for the frustration and confusion caused last week with our patch updates which resulted in, not only a server outage but also adjustments to the in-game economy which were made without a clear explanation to our community.

We know that this is not the Gran Turismo experience you expect and we will be making a goodwill gesture in the form of a non-paid credit pack of 1 million Cr. available to those players who may have been affected. You will see this hit your accounts shortly. Make sure you log into the game before April 25 to claim the credits.

The patch update previously deployed was intended to rectify an issue with inconsistent reward payouts within a part of the World Circuit Events. But, to re-establish the intended equilibrium and provide more accurate rewards based on time investment and completion, it was necessary to recalculate the rewards system as a whole.”

Yamauchi says Polyphony Digital will be rolling out a “considerable” patch in the beginning of April and in it, the number of events will be increased and a new reward system with greater balance will be re-established.

Here’s a rundown of the updates which will go live starting in April:

Between now and April, Yamauchi says a few “additional patches” will add new cars and course layouts to the game alongside some other fixes. Yamauchi also listed a few near-term updates the team is working on, although the studio isn’t ready to share specifics on when players can expect these:

What do you think of Gran Turismo 7’s current economy? Let us know in the comments below!