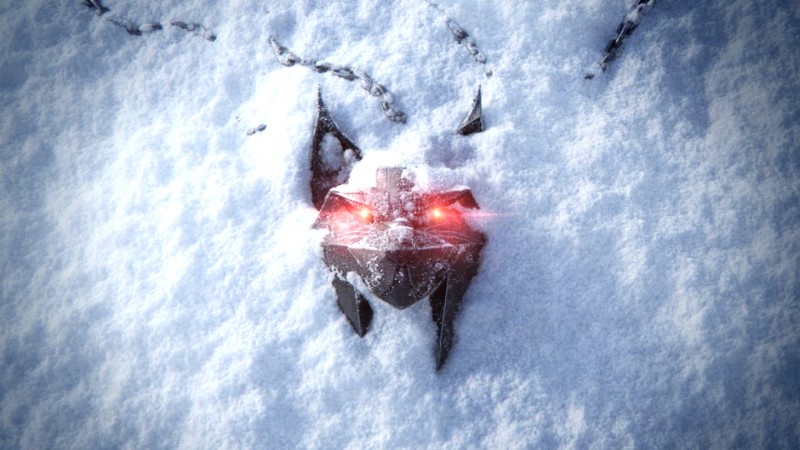 CD Projekt Red officially revealed that it was working on the next installment in its popular Witcher series and that it would be the start of “a new saga.” It also released a new image to go with this news and while it looked somewhat familiar in that it featured a silver medallion, not at all unlike the Wolf medallion of the Witcher school Geralt is associated with in the first three Witcher games, it was definitely not a Wolf medallion.

Now, CD Projekt Red has confirmed in a new statement to Eurogamer that the medallion is a lynx, which implies the existence of a new (or different) Witcher school that we haven’t yet seen in the canon, both in the games and the books they’re based on.

“Ok, some mysteries should not be so mysterious,” CD Projekt Red global communication director Rober Malinowski told Eurogamer. “I can confirm that the medallion is, in fact, shaped after a lynx.”

As noted by the publication, no Lynx school has ever existed in the Witcher canon. In fact, the only place a Lynx school has existed is in fan-fiction, in which witcher Lambert and sorceress Kiera Metz traveled to the south of the Continent after the events of The Witcher 3: Wild Hunt. There, they joined the Cat school and eventually turned it into the Lynx school. Now, of course, this is just fan fiction so there’s no word on whether CD Projekt Red is adapting this story or if it has its own plans for the Lynx school.

Considering this new Witcher game is the start of a new saga, it’s not surprising the studio is seemingly leaving Geralt and the Wolf school behind to create something new. Or, perhaps Ciri has something to do with the Lynx school. Maybe she created it following the events of The Witcher 3. Only time will tell for now, but with confirmation that the medallion is a lynx, more speculation can begin.

In the meantime, read Game Informer’s Witcher 3 review and then watch how it plays on the Steam Deck. Read about rebel wolves, a new studio formed by former Witcher 3 and Cyberpunk 2077 devs, after that.

Are you excited for this new Witcher game? Let us know in the comments below!