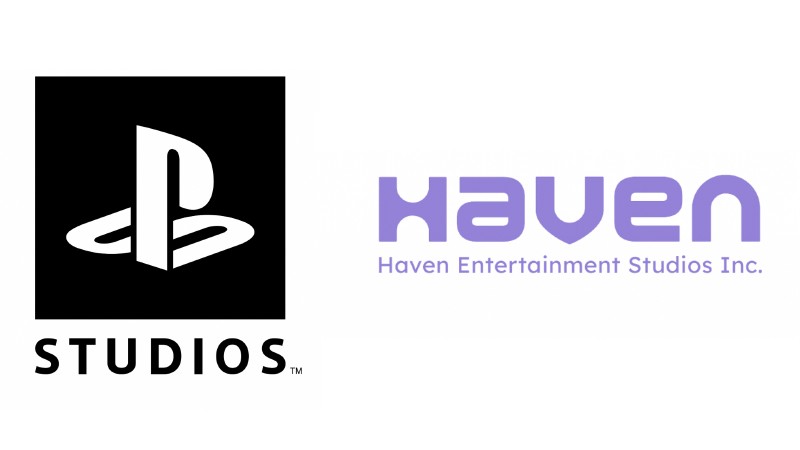 This studio will also be the first PlayStation first party studio based in Canada and will continue to be led by Raymond, who founded Ubisoft Toronto and Motive Studios (EA) and is one of the primary creatives behind the Assassin’s Creed franchise. Haven’s first project is currently in development and is a “new live service experience for PlayStation built upon a systemic and evolving world focused on delivering freedom, thrill, and playfulness.”

“Haven Studios is an emerging studio with an exceptional team of talent, and we’re delighted to welcome them into PlayStation as our first game development studio in Canada,” SIE president and CEO Jim Ryan said. “The studio’s focus on creating an original AAA multiplayer game will not only flex the power of PlayStation 5 but will further expand upon the diverse catalog of gaming experiences that can only be found on PlayStation.”

Haven houses more than 60 employees and it’s still growing, according to a press release. It is the 18th studio to join the PlayStation Studios family and despite the acquisition, the day-to-day operations will continue to be run by the management team already in place at the studio, in close collaboration with PlayStation Studios’ leadership team. Due to “contractual commitments,” the terms of this transaction, such as the cost, have not been disclosed so the price SIE paid for Haven is unknown at this time.

“Joining PlayStation Studios provides Haven with the creative freedom and unparalleled support to focus on building the highest quality games,” Raymond, who is Haven’s CEO and founder, writes in a press release. “We’re excited to have the opportunity to collaborate with and learn from all of the exceptional PlayStation Studios teams. We intend to fully embrace the incredible capabilities of the PS5 to create new worlds that inspire players and allow them to connect in new ways.”

Raymond and all of Haven will presumably report to Hermen Hulst, who is the head of PlayStation Studios. He said in a press release that it’s been a privilege working closely with the team at Haven over the past year, and that he’s impressed with the studio’s growth and progress on its very first game.

“Jade has built a world-class team with the creative and technical prowess necessary to deliver on such an ambitious project. We value the studio’s dedication to building a player-first, collaborative game environment that can last for generations and are thrilled to have them officially become a part of PlayStation Studios.”

As for the live service game Haven is currently developing, some insight into SIE’s most recent acquisition (prior to this one, of course) might shed some light on it. Sony acquired Bungie, the developer behind Destiny 2, earlier this year and while Destiny 2 will remain a multiplatform game, Sony’s wording around the acquisition seemed to hint that the purchase was less about Destiny 2 and more about securing Bungie’s live service expertise. Perhaps some of that expertise will be used to further enhance Haven’s first game.

PlayStation’s acquisition of Haven is the latest in a line of multiple that have happened in the first three months of 2022. It started with Take-Two Interactive, the parent company behind the Grand Theft Auto series, announcing back in January that it was acquiring mobile giant Zynga for nearly $13 billion. Then, a week later, Microsoft announced that it was acquiring Activision Blizzard, the company behind Overwatch and Call of Duty, for a colossal $68.7 billion, and then two weeks later, Sony revealed it was buying Bungie for $3.6 billion.

Are you excited to see Haven’s first game one day? Let us know in the comments below!