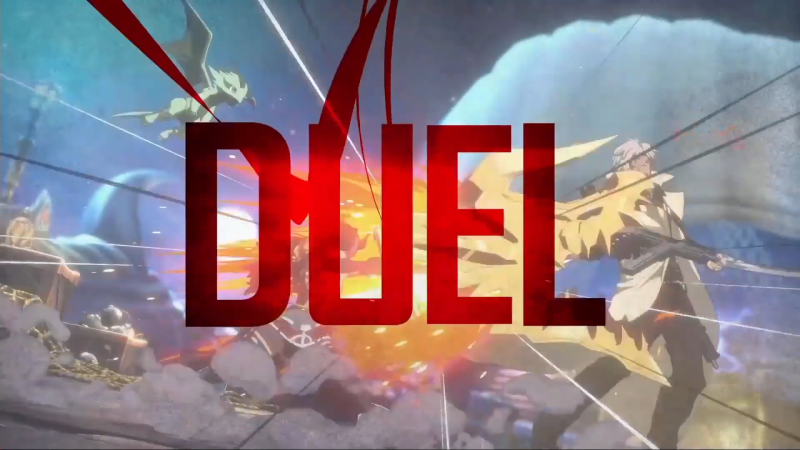 After the finals of Arc Revo America, Arc System Works revealed DNF duel will be releasing this June.

In a brief trailer showing plenty of Ghost Blade footage, it was announced that DNF Duel will be coming on June 28. The game will also be involved in multiple competitive events, including Arc World Tour 2022, a worldwide tournament tour that will have a $200,000 prize pool split between DNF and Guilty Gear Strive.

A new character other than the Ghost Blade was shown in the footage, which is the Mechanic that was teased after December’s beta period. That would bring the known roster up to 12 characters, with hints at other classes remaining unconfirmed.

DNF Duel is a fighting game made in collaboration between Arc System Works and Eighting, the development house behind other fighting games such as Ultimate Marvel Vs. Capcom 3 and Bloody Roar. It’s based on Dungeon Fighter Online, a Korean MMO brawler made by Neople and published by Nexon, and brings the game’s classes to life in a whole new way. Check out our New Gameplay Today to get a look at DNF Duel.

I’ve been very excited to play more of DNF Duel since its initial beta in December of last year. Combat is fun, flashy, and easy to execute, using simplified directional inputs for special attacks. It made our list of most anticipated fighting games of 2022 for a reason, and now that we have a release date, it can’t come soon enough. DNF Duel will be released on PlayStation 5, PlayStation 4, and PC on June 28.