Triangle Strategy is an exceptional tactics game some worried would be buried unearth the hype of heavy-hitters like Elden Ring and Horizon Forbidden West. That apparently hasn’t been the case, as the game has already sold hundreds of thousands of copies in the two weeks it’s been available.

The game’s Japanese Twitter account announced that Triangle Strategy has sold 200,000 copies in Japan and Asia alone and nearly 800,000 worldwide. The account states that this number includes shipped physical copies and digital downloads. Not bad for a Switch-only strategy game that launched in the shadow of recent triple-A titans, especially since it took Triangle Strategy’s sort-of-predecessor Octopath Traveler about a month to ship 1 million units. Triangle Strategy is on a good pace. The tweet also included a new art piece by Illustrator Naoki Ikushima to celebrate the occasion: 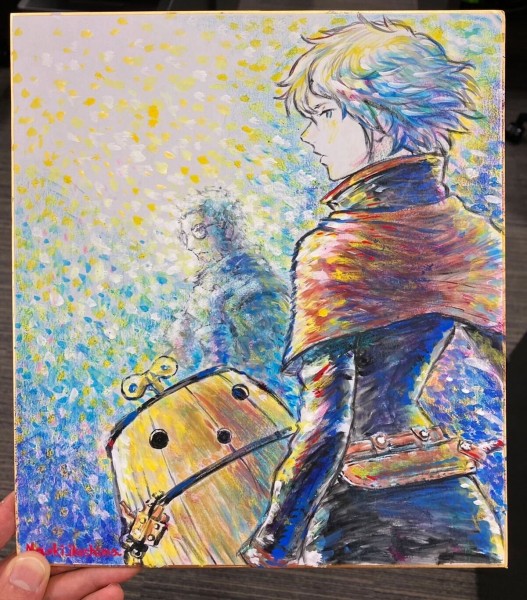 Triangle Strategy launched March 4 on Switch and is worth checking out if you enjoy turn-based strategy with heaps of choice-driven storytelling and political intrigue. We scored it an 8.25 out of 10, and you can read our full review here.