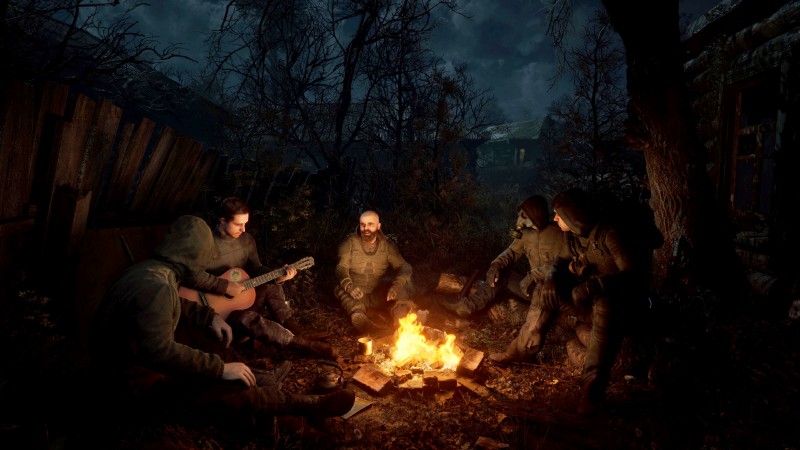 GSC Game World has quietly updated the spelling of its upcoming FPS, S.T.A.L.K.E.R. 2: Heart of Chornobyl.

The subtitle on the game was previously spelled “Heart of Chernobyl,” which features the Russian spelling of the location where the game takes place. However, likely as a result of Russia’s ongoing invasion of Ukraine (the studio has been vocal about its support for Ukraine), GSC Game World has changed “Chernobyl” to “Chornobyl” to reflect the Ukrainian spelling of the word, as reported by PC Gamer.

The change reportedly happened on March 14 by way of a Steam name update. The new spelling is visible in both the standard Steam entry and the title’s description and Steam-related entries. PC Gamer points out that the original spelling can still be seen on some promotional art and other listings, though.

GSC Game World has not publicly addressed this name change, but the studio is also based in Ukraine and has made it clear it is focusing on keeping its employees safe above all else, opting to sideline the development of Stalker 2 while the conflict continues.

For more about Stalker 2, check out the latest look at it. Read about the game studios that have shown their support for Ukraine amidst Russia’s ongoing invasion of the country after that.