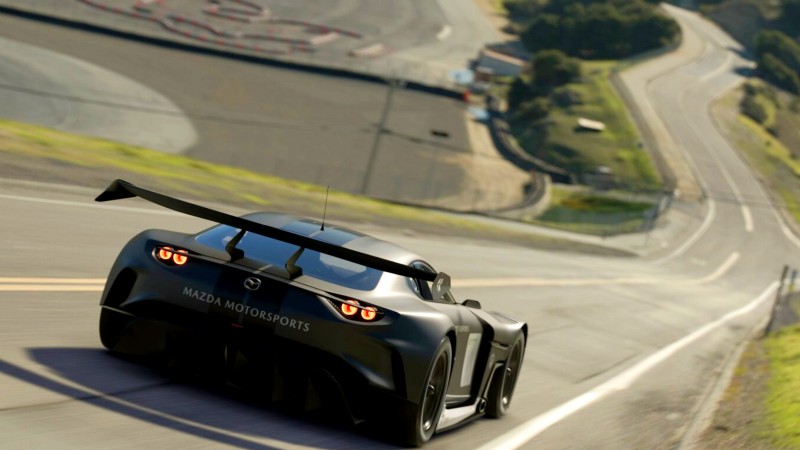 Ahhh the age of always-online games strikes again – this time, with Gran Turismo 7.

Gran Turismo 7 is an always-online game, meaning if you can’t connect to the internet, you basically can’t play the game, save for a few modes like Music Rally. It’s unfortunate but it’s a decision Polyphony Digital decided to make with the latest Gran Turismo installment nonetheless (they did the same with GT Sport, too). The latest update for the game, Version 1.07, however, is casting a negative light on that decision because it has taken the game offline, making it mostly unplayable, for more than 24 hours. That’s another way of saying this game you spent money on is a game you can’t actually play in full at the moment.

A big draw of Gran Turismo 7 is the ability to race against other players. That’s not possible in-game at the moment as its online functionality remains offline. On top of that, Video Games Chronicle reports that this update makes Gran Turismo 7 even grindier than before in some ways.

That’s because courses that players used to grind and farm in-game credits to purchase cars significantly more expensive in 7 than they were in Sport now dole out less credits.

We’ll be sure to update this story when Gran Turismo 7’s online functionality is restored.

For more about the game, read Game Informer’s Gran Turismo 7 review and then check out what some of the best cars in Gran Turismo 7 would look like if Kirby ate them. Read about Sony’s AI project that outperforms professional GT drivers after that.

What do you make of this update debacle Polyphony Digital is currently dealing with? Let us know in the comments below!