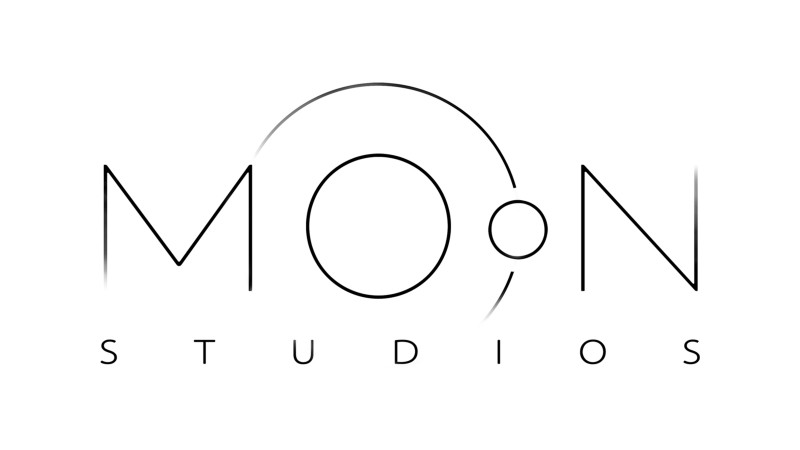 Moon Studios’ founders, Thomas Mahler and Gennadiy Korol, have been accused of sexism, racism, and bullying by developers within the studio in a new report from GamesBeat.

Employees at Moon Studios, which is the team behind Ori and the Blind Forest/Will of the Wisps, told GamesBeat that they view the studio’s culture as “oppressive,” citing that the studio’s leaders used buzzwords about being an open and honest workplace as a cover for abuse that happens there. Examples included in the GamesBeat report include the use of offensive words by the founders, anti-Semitic jokes, and public discussion and jokes about the size of their genitals.

GamesBeat reports that a lot of these “jokes” and inappropriate discussions happened in public chats that were open to others at the company, suggesting that Mahler and Korol didn’t find anything wrong with what they were saying. The publication also reports that turnover at Moon Studios was high, but that new employees were recruited with promises of large bonuses and other benefits.

One developer said they stuck around despite the oppression they felt at Moon Studios because, despite it all, they felt pride in their own work on the studio’s games. They would watch fan reactions and Twitch streams of their games to reconcile with what they were dealing with.

“We really created something special, and I know the only way I was able to reconcile it was I was able to watch people on Twitch and watch other people get moved by it, and that was actually part of my healing process,” they told GamesBeat. “Because maybe my suffering was worth it because other people felt something. In the end, I mean, so many of us were burned out.”

GamesBeat’s report is quite extensive and features a ton of additional information regarding this alleged “oppressive” workplace so we encourage you to head there to read the full report. In it, though, GamesBeat pastes the full response from Mahler and Korol sent to the publication after GamesBeat gave them a chance to respond to its reporting. Here’s what they said:

“We don’t believe the experiences suggested by your questions are representative of the more than 80 Moon Studios team members who are thriving and doing great work every day — nor do we believe they are representative of the experiences of former members of our team. In fact, we are very proud of our history of making people happy, advancing their careers, and contributing to their financial success.

We built Moon Studios with a simple premise. First, we wanted to create a distributed studio that is not limited by geographic boundaries enabling us to draw the top talent from around the world. Second, we wanted to foster a vibrant culture where our team thrives and delivers the very best work in our industry. And finally, from day one we set out to share the profits and rewards of our efforts with the full team. We believe we have succeeded.

What makes our team so powerful is our global and cultural diversity — we have team members working from more than 40 different countries across four continents — and a flat studio structure that allows everyone to speak honestly and directly and to challenge and push each other to do our very best work. We purposely set out to create a different kind of studio — one that encourages creativity, open communication, collaboration, and performance.

The result has been two award-winning games — with more on the horizon — and a team of professionals who enjoy working together, are excelling and breaking new ground in our industry, while also sharing in the financial success of Moon Studios. If at times we are brutally direct in our critiques and challenges, we are also genuine and vocal in our praise. We are incredibly proud of everything we have built and achieved together.

Finally, we appreciate the irony that we — an Austrian and an Israeli Jew — started this multicultural enterprise. We view each other as brothers. And, like brothers, we sometimes argue and frequently tease each other. We have made jokes at our own expense about the differences in our backgrounds — and there may have been times that our teasing of each other has come off as insensitive and may have made others feel uncomfortable.

Moon Studios has prospered for 12 years. We have grown and learned so much over all of these years. We have been privileged to work with many, many great, and extremely talented people. We are truly grateful and proud of our team — those who are here today as well as those who spent time at Moon and have since moved to other ventures – and we are happy to have made a positive difference in their lives. We are not perfect but we deeply care about our talent and are constantly working hard to improve. If we have ever made anyone feel uncomfortable or let anyone down — we regret that and we will always strive to do better.”