Monaco 2 Enlists Players To Pull Off One More Heist 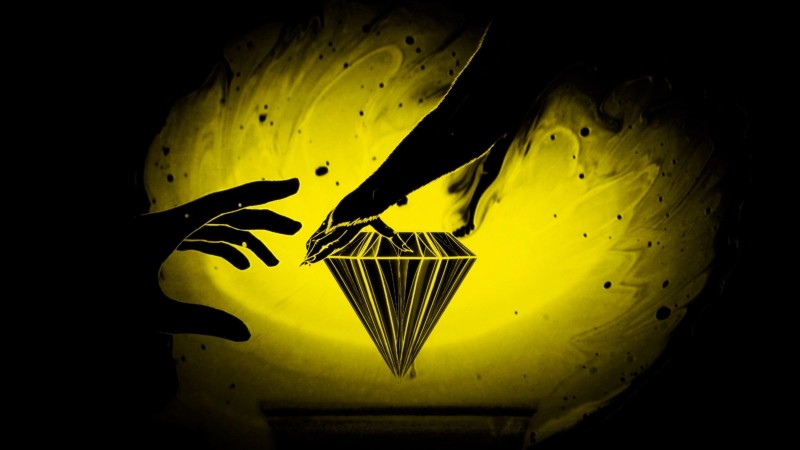 Monaco: What’s Yours Is Mine lets players live out their movie heist fantasies either alone or in a group when it launched in 2013. The newly announced Monaco II enlists fans back for one more job nearly a decade later.

Monaco II features procedurally generated 3D environments emphasizing verticality. During today’s Humble Games Showcase, creator Andy Schatz discussed the design by saying players can now break into buildings by scaling their walls or tunneling underneath them. You can even repel from the ceilings of some rooms Mission Impossible-style. Monaco 2 remains a top-down isometric game, but improved camera mechanics will seemingly provide more angles on the action.

Monaco II has only been confirmed for PC for now and has no release window. Schatz also announced that fans can follow the game’s creation by watching developer PocketWatch’s weekly Twitch streams to maintain transparency.

We’re excited to see how Monaco II shapes up, especially since it builds upon the winning foundation of its entertaining predecessor. Monaco: What’s Yours Is Mine scored an 8.75 out of 10 from us, with reviewer Matt Miller writing, “Whether you’re all on the same couch or meeting up online, Monaco offers a multiplayer experience unlike any other game on the market.”

Are you excited about Monaco II, and what did you enjoy about the original game? Let us know in the comments!