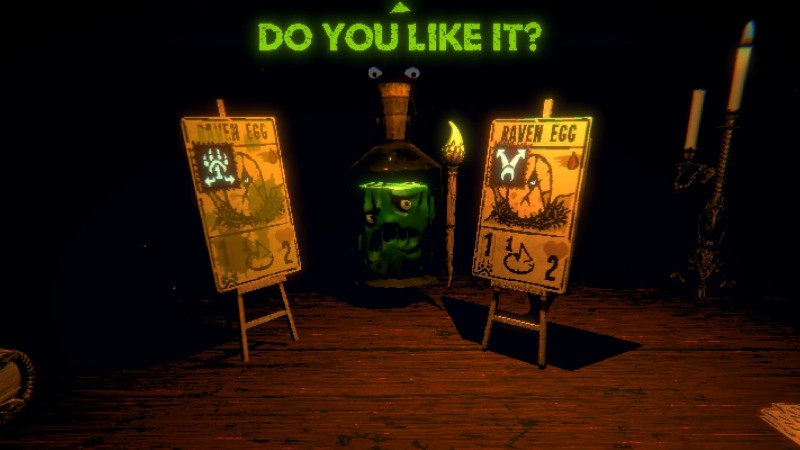 Last December, creator Daniel Mullens announced the beta for a mini-expansion to his acclaimed deck builder Inscryption called Kaycee’s Mod. The mode would allow players to indefinitely replay the game’s cabin section in a roguelike fashion but accessing it required players to (intentionally) jump through some hoops. After months of tweaking, Kaycee’s Mod is complete and readily available.

Now that Kaycee’s Mod is fully unlocked, players will receive it via a free update on Steam. The expansion doesn’t appear to be accessible if you own Inscryption through the Epic Store, Humble, or GOG. The mode has you battling Leshy in increasingly difficult levels. Applying skulls to runs modifies its conditions, and conquering levels unlocks new cards and additional challenges. For fans of Inscryption’s story, the mod also unlocks developer logs written by Kaycee Hobbes that document her discoveries of the disk’s secrets.

To mark the occasion, Inscyrption currently has a 30 percent discount, which is a nice bargain for one of the best games of 2021. For more on Inscryption, be sure to check out our review, then find out which of its many twists rank among our favorite moments of the generation.