Everything Announced During Today’s ID@Xbox Event 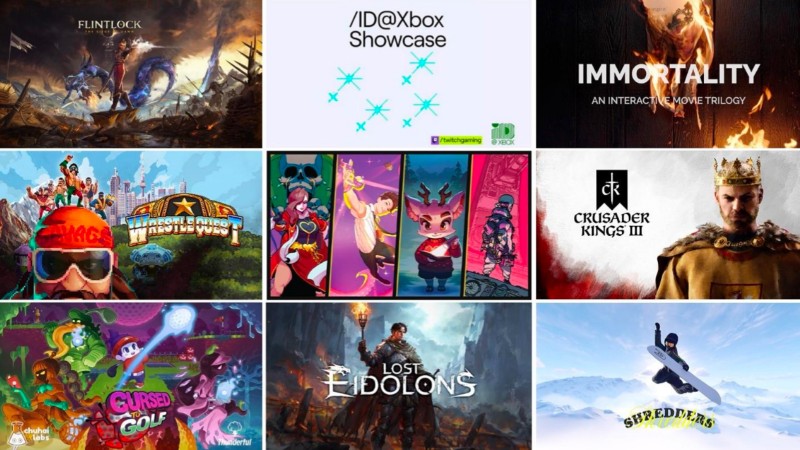 ID@Xbox focuses on indies and other titles. If you missed today’s event or are looking for a recap of everything highlighted during it, we have you covered. Here’s everything announced during today’s ID@Xbox event. 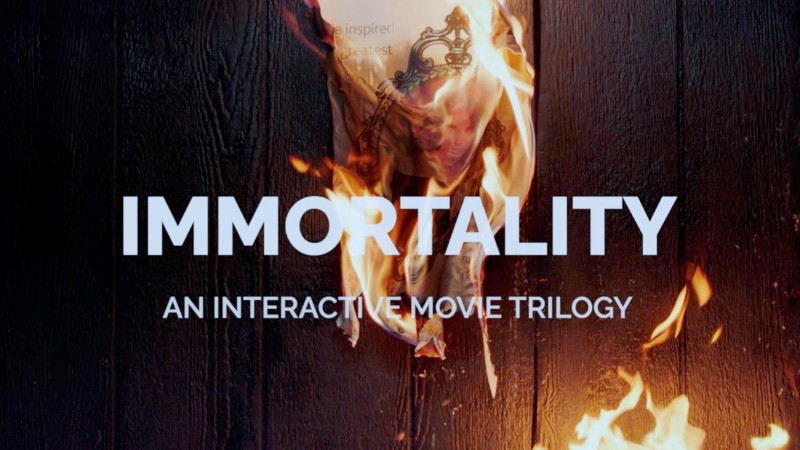 Described as an interactive movie trilogy, Immortality is the latest from Sam Barlow, the creator of Her Story. It’s up to you to find out what happened to Marissa Marcel. To do that, you’ll be exploring footage from her lost movies. Immortality will hit Xbox Series X/S this summer. Plus, it hits Xbox Game Pass on launch day.

Flintlock: The Siege of Dawn 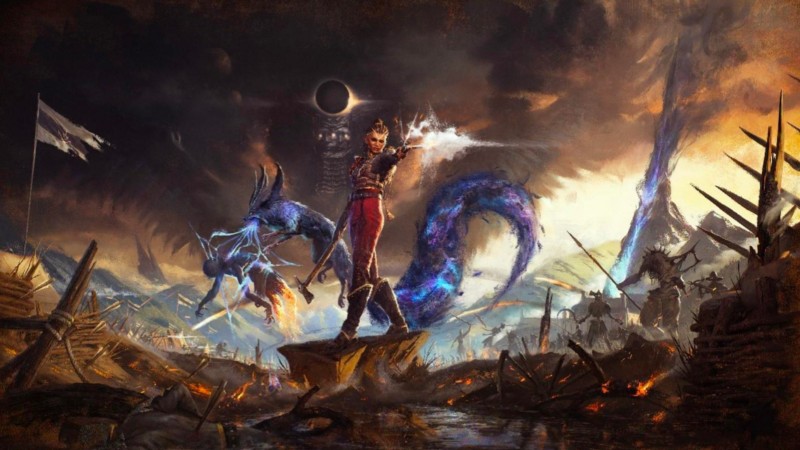 Flintlock: The Siege of Dawn comes by way of Kepler Interactive and Aurora A4. It’s a new open-world, action RPG. Described as an RPG where guns and gods collide, you’ll join Nor and her mysterious companion, Enki, on “an epic journey of vengeance, gunpowder, and magic in humanity’s last stand.” This game, which is developed by the same team behind Ashen, drops on Xbox Series X/S and Xbox One sometime this year. Flintlock is a day one Xbox Game Pass title. 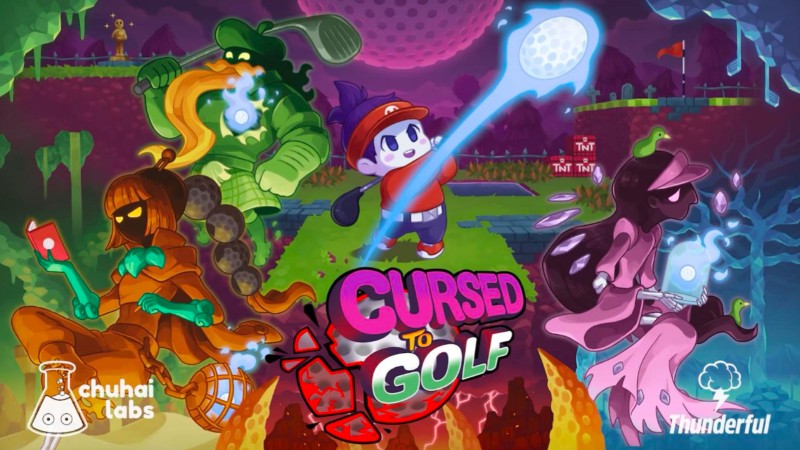 Cursed to Golf is, well, a game about golf. Except instead of beautiful courses filled with luscious greens and natural water features, you’ll be up against “insane hazards, otherworldly power-ups,” and more. It looks like a great time, despite how cursed it might be. Cursed to Golf is being developed by chuhai labs and published by Thunderful Games alongside Xbox. It will hit PC sometime in the future but a release window was not revealed. 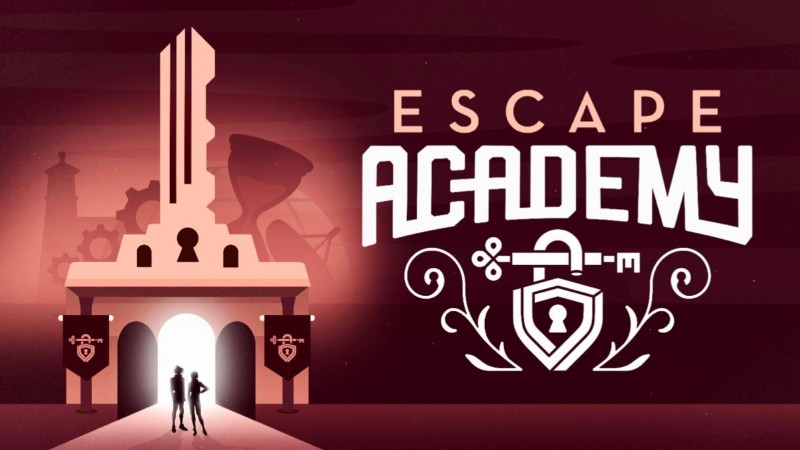 Escape Academy is iam8bit’s first published game and it comes by way of Coin Crew and Skybound Games. Described as a school where promising students train to become the ultimate Esacpe Room Master, you’ll be tasked with playing through more than a dozen “masterfully hand-crafted rooms, designed by experienced experts in the field of real life escape rooms.”

You can play through all of Escape Academy by yourself, of course, but like a real escape room, you can also play it with someone else via two-player co-op. Escape Academy launches for Xbox Series X/S and Xbox One sometime in 2022. 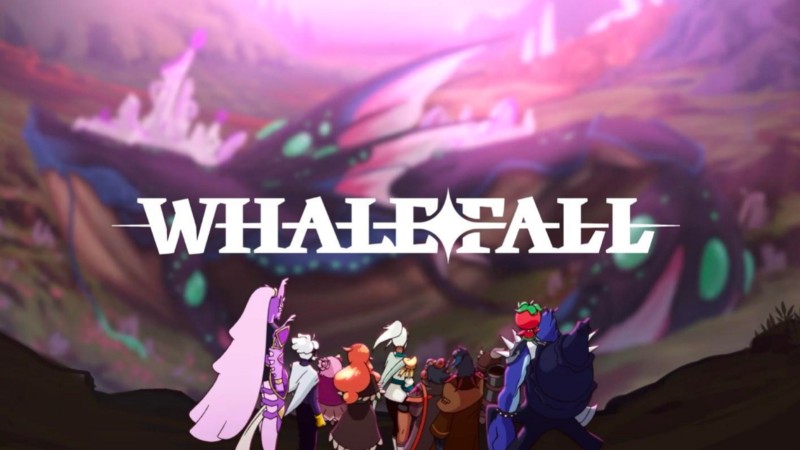 Whitehorn Games’ Whalefall is a “combination SRPG/JRPG set in a high fantasy world inspired by ‘The Lord of the Rings,’ the Suikoden series, and the Final Fantasy games.” Set on the continent of Osfeld, which is divided among territorial lines and shadowed by enormous sky whales, economic and political powers on Osfeld shift every hundred years or so when a sky whale falls to the ground below.

“The economic, technological, and military boons from the whales’ bodies are considerable, and so is the conflict over their remains,” a press release reads. “Players will command the armies of Riverwatch to bring an end to a sinister plot to shoot down the legendary creatures and throw the world into chaos.”

Whalefall comes to Xbox Series X/S and Xbox One sometime in the future, but a release window was not revealed. 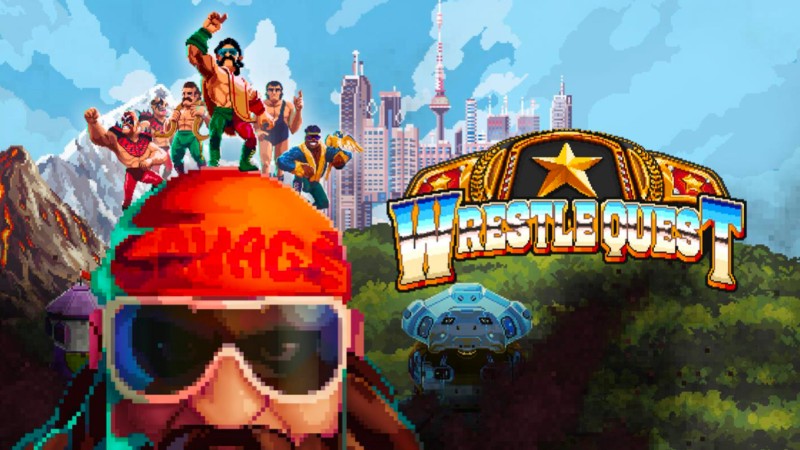 Developed by Mega Cat Studios and Skybound Games, Wrestle Quest mashes pro wrestling and fantasy RPG gameplay together “in the ultimate pixel powered adventure.” Featuring wrestling icons like “Macho Man” Randy Savage, Andre the Giant, and more, you’ll need to fight against other legends in the ring and beyond it to save the world. Wrestle Quest will be available on Xbox Series X/S and Xbox One sometime in the future, but a release window was not revealed during today’s showcase. 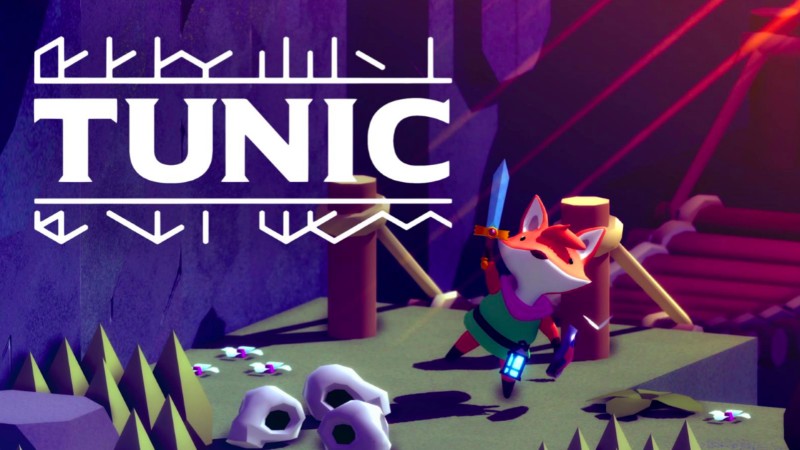 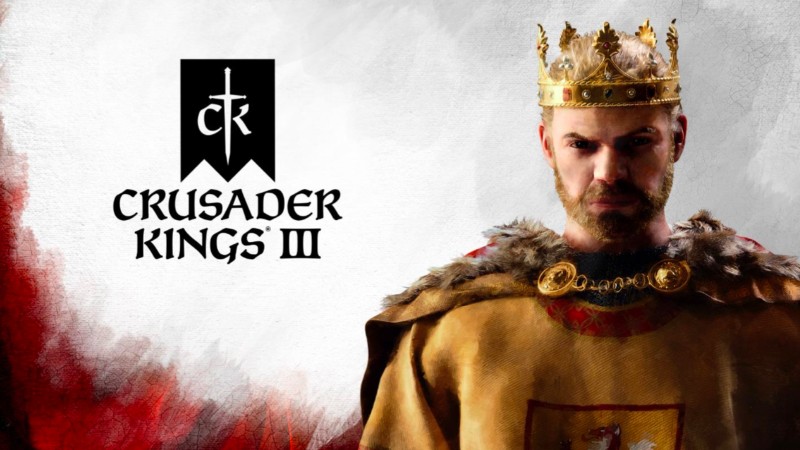 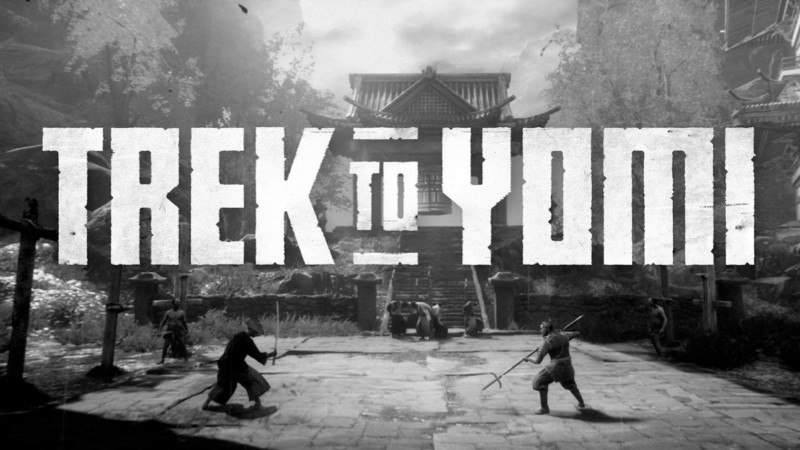 In addition to the new announcements and Xbox Game Pass reveals, two montages were shown during the showcase, featuring the following games: 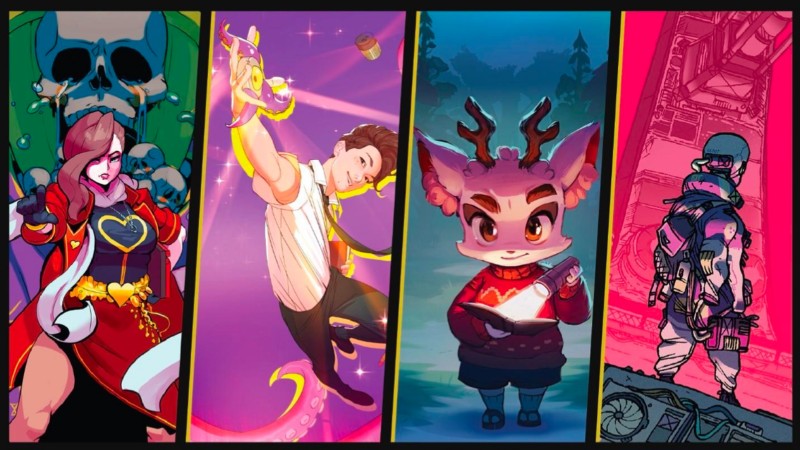 The showcase ended with news of the ID@Xbox Spring Games Spotlight. If you spend $50 on any of the titles below (these are titles showcased during today’s event but there are even more in the spotlight), you’ll receive 5000 Microsoft Rewards points: 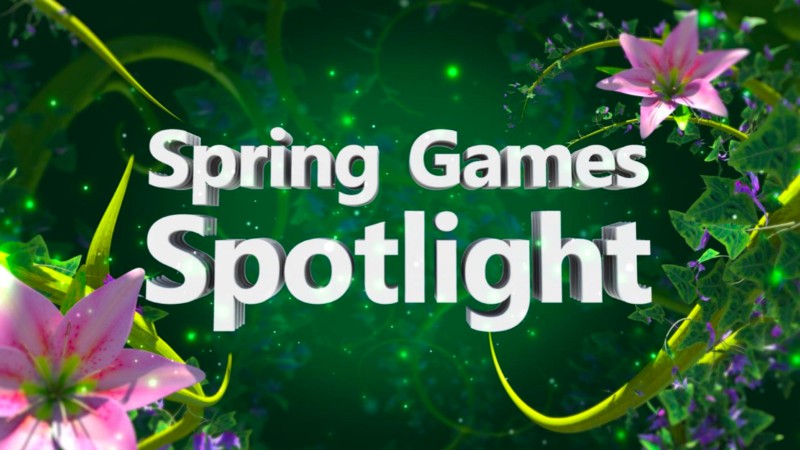 Are you excited about the games shown during today’s ID@Xbox event? Let us know in the comments below!