Escape Academy Lets You Unravel Escape Rooms Alongside A Friend 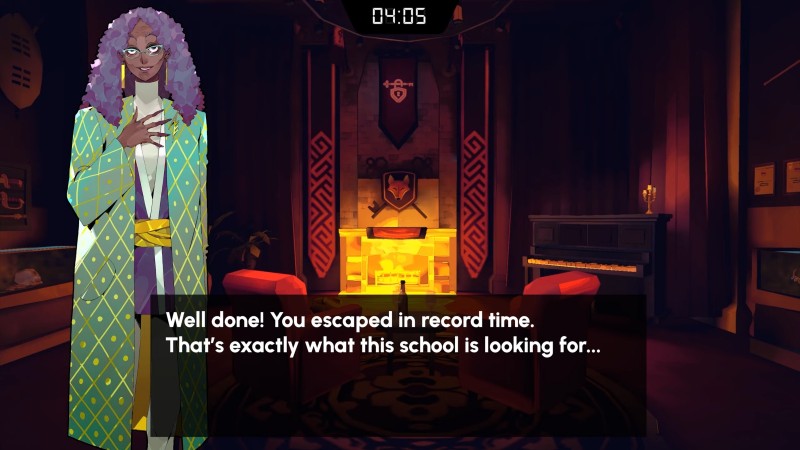 Escape rooms have become increasingly popular over the last decade, but not everyone has one in their area or the time/friends to complete one. Escape Academy brings the concept home as a co-op puzzler.

Revealed during today’s ID@Xbox showcase, the game tasks players, either alone or with one other partner, to become the ultimate escape artist by unraveling a variety of puzzling locations under a time limit. The reveal trailer shows off locations such as a “mundane” office rapidly filling with gas to something as elaborate as an American Ninja Warrior-esque obstacle arena. Since you control a student attending an escape room-centric academy, you can explore the puzzle-laden campus and meet its colorful faculty members. Co-op is both local and online, with the trailer showing off split-screen gameplay.