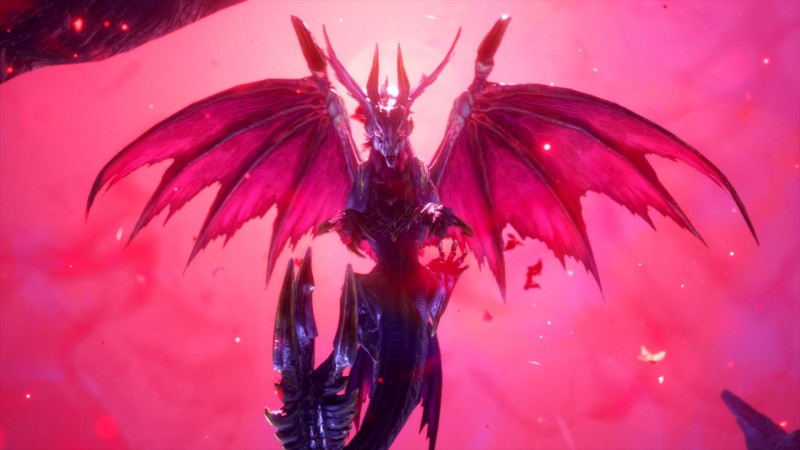 In a presentation this morning, Capcom revealed plenty of new details on the upcoming Monster Hunter Rise expansion Sunbreak, including the announcement of its release date.

Sunbreak, an expansion Capcom has repeatedly described as being “massive,” will release on June 30 for both Nintendo Switch and PC. The digital edition of the DLC will be available for preorder today, producer Ryozo Tsujimoto revealed. Along with the base edition of Sunbreak, existing Monster Hunter Rise players will have the option to purchase a deluxe edition, which comes with additional cosmetics like Layered Armod, hairstyles, poses, and gestures. Preordering will net hunters a pair of adorable Palamute and Palico Layered Armor that make the animal companions look closer to their real-world pet counterparts. 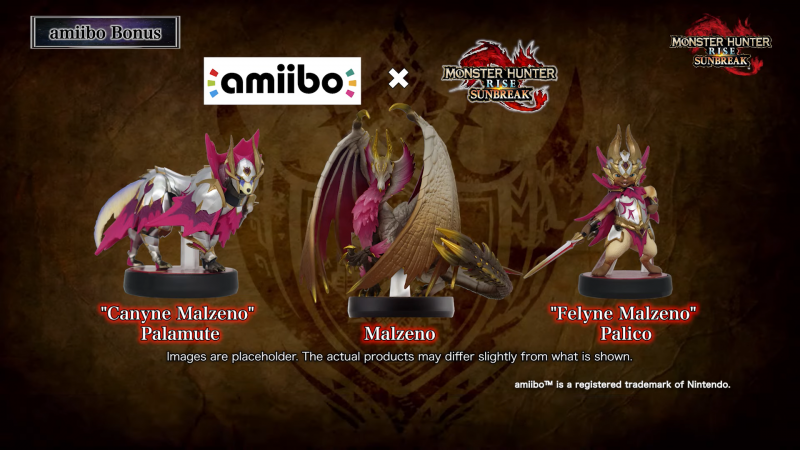 Announced to be released alongside Sunbreak is a new trio of Monster Hunter Amiibos. The set of three includes new Elder Dragon Malzeno and a Palamute and Palico each donning armor based on Malzeno. Using these Amiibos with the Nintendo Switch version will grant players new Formal Dragon Layered Armor to use in-game.

A patch will be coming for all Monster Hunter Rise players on June 30 regardless of Sunbreak ownership status. The update will require about 13GB of storage space and will accommodate for weapon balance changes and new content coming to the game with the release of Sunbreak. This patch will be required for online play moving forward.

If you’re interested in trying out Monster Hunter Rise with Sunbreak looming on the horizon, Nintendo is offering a free trial for Switch Online subscribers this week.