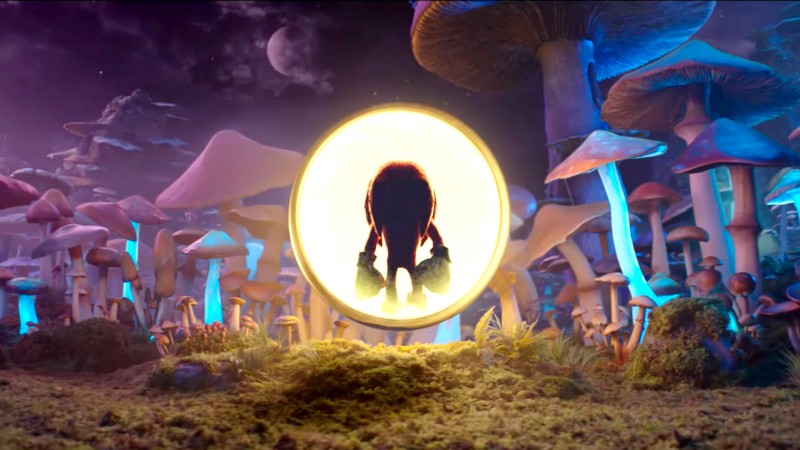 Sonic the Hedgehog 2 hits theaters in just a few weeks, on April 8, and today, Paramount Pictures has released the final trailer for the sequel.

If you’ve been watching the trailers for Sonic the Hedgehog 2 as of late, then you know Paramount and Sega are unsurprisingly pushing the return of Robotnik and the introduction of Tails and Knuckles to the fray. Also, unsurprisingly, Robotnik, Tails, Knuckles, and of course, Sonic look great in this final trailer.

As you can see above, this trailer features the most footage of warrior echidna Knuckles yet, including the blue blur dodging all but one of his punches. Unfortunately for Sonic, one punch is all Knuckles needs to land to do some serious damage. Elsewhere in the trailer, we see more of Tails, with some scenes revealing that Sonic and Tails have taken to each other quite nicely, becoming the friendly duo fans of the Sonic series have known them to be for decades.

We’re excited to see how Knuckles joins their duo to turn it into a trio, but for now, everyone’s favorite echidna remains an ally and pawn to Jim Carrey’s Dr. Robotnik. 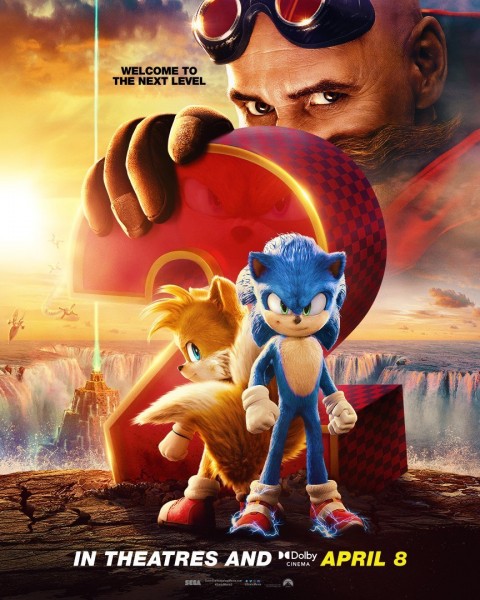 Plus, if you see the movie at AMC, you might get an exclusive collector print, which looks like this:

Sonic the Hedgehog 2 movie tickets on sale on Fandango https://t.co/zrDoi6mHf0

For more of the blue blur, check out this awesome poster for the movie, and then watch the first trailer for Sonic the Hedgehog 2. Read about Sonic Frontiers, which drops the blue blur into his first open world game, after that.

Are you excited for Sonic the Hedgehog 2? Let us know in the comments below!