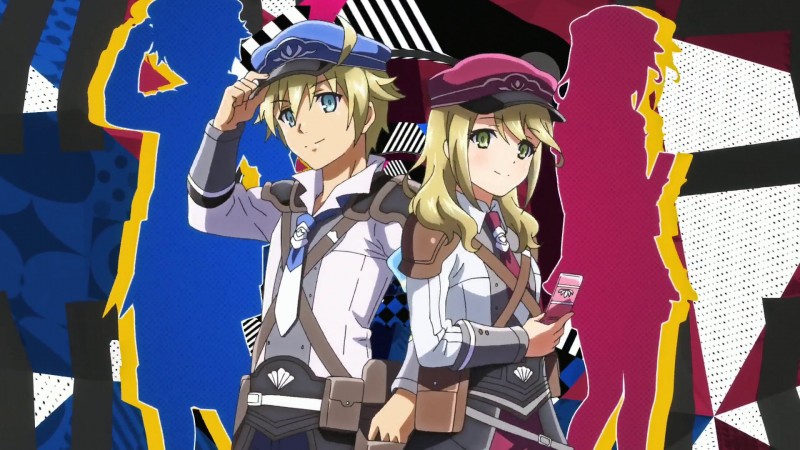 The Rune Factory series, a spin-off of Story of Seasons, combines action/RPG combat with its sibling’s farming and social elements. Now, almost a decade after Rune Factory 4’s debut on 3DS, a new Rune Factory game is just around the corner as a Switch exclusive on March 22. We chatted with director Shiro Maekawa to give you an idea of what you can expect, from the fun festivals to powering up Link Attacks with other town members.

It’s been a long road to Rune Factory 5. Many fans were worried about the series’ future, especially with Neverland closing. Can you discuss the journey to get this long-awaited entry off the ground?

Maekawa: After finishing Rune Factory 4, we drafted many plans for Rune Factory 5 that we couldn’t bring to fruition, but various factors came together in a way that let us finally release this title. We were really motivated by just how many fans still wanted new Rune Factory games when we released Rune Factory 4 Special.

I’d say the fans’ love for its characters. We learned that shining a spotlight on all the town’s charming residents is crucial.

How did the team want to evolve upon the Rune Factory formula for this entry?

Rune Factory Frontier and Rune Factory Oceans were in 3D, but this is our first game made completely in true 3D. Players can transition seamlessly between their lives in Rigbarth and their adventures in the lands around it. We wanted to let players feel like they’re part of the in-game world more than ever before.

What are some new features that you think fans are especially going to like?

You can do so many different things with the townsfolk: cook, fish, smith, ride monsters around, perform Link Attacks in battle… These new features all let you spend more time with your favorite characters.

What are certain elements that you consider essential to the series’ identity, and how do you ensure those remain entertaining for fans while remaining familiar?

The three elements we’ve included since the very first Rune Factory game are love, farming, and adventuring. At first glance, these elements may seem to exist independently of each other, but the crafting system ties them all together to create a whole new level of fun.

What types of festivals can we expect to see in this entry? Any new ones?

You can expect to see traditional ones like the harvest festivals and fishing contests, as well as the monster-fighting competition known as the Buddy Battle, but there are some new ones as well!

How do you keep the staple amnesiac element exciting and an interesting mystery to uncover each game?

You’d think our fans would exclaim, “Amnesia again?!,” but this important feature lets the player experience a brand-new world alongside the protagonist. As in previous titles, Rune Factory 5 explains what caused the protagonist’s amnesia and how it’s related to the game’s major mysteries.

How are you ensuring there’s enough dungeon variety? Can you give some examples of the types of dungeons we’ll see?

In addition to the familiar fire and ice dungeons, you’ll have a chance to visit many locations, including vast prairies, a bandit hideout, and an abandoned town swallowed by darkness.

Can you discuss Link Attacks, and how they’ll differ depending on the character?

Rather than the characters themselves, a character’s preferred weapon affects the Link Attacks. These attacks also gain more power depending on the strength of a character’s relationship with the player.

This is the first game in the franchise to include same-sex marriage. How important was it for the series to finally take this step and be more inclusive?

In a certain sense (i.e., swapping the outward appearance of the protagonist), same-sex marriage was possible in Rune Factory 4, but not truly implemented. At the time, this choice was meant to give players the freedom to play the game as they wished. But Rune Factory 5 marks its official inclusion, and lets us welcome more fans to the series. I think we should continue to include this feature in future Rune Factory titles.

Any tips or advice you have for fans to consider when they start their Rune Factory 5 journey?

What you do in this game is up to you. You can fish from dawn to dusk, invite someone on an adventure or a date—play it any way you like. There’s nothing you must do. So I hope you’ll settle down in Rigbarth and live your ideal laidback life there!