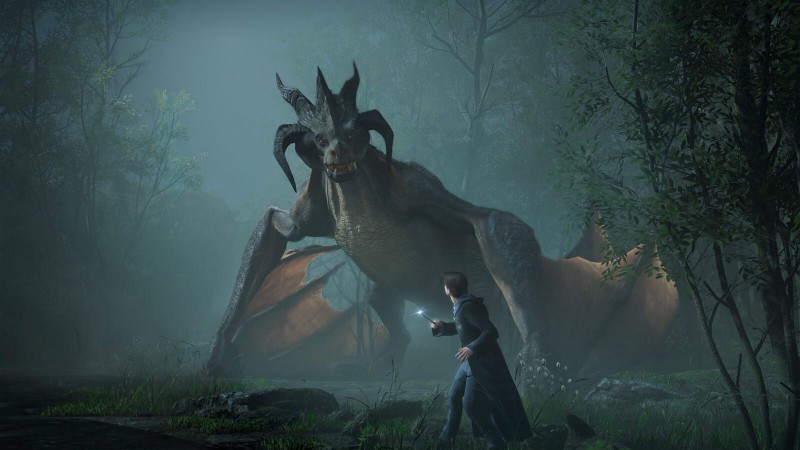 Hogwarts Legacy, the mysterious and long-awaited RPG set in the Harry Potter universe, will finally get its first gameplay showing in a new State of Play airing this week.

PlayStation tweeted the news this morning stating that the presentation airs Thursday, March 17 at 2 p.m. Pacific/5 p.m. Eastern. There’s no word on how long it will be, but the tweet refers to it as an “extended look,” so that hopefully means we’re in for a deep dive on everything Hogwarts Legacy entails.

Wands at the ready for an all new State of Play focused on Hogwarts Legacy, featuring an extended first look at gameplay this Thursday, March 17 at 2 PM PT: https://t.co/TwujdB2cBr pic.twitter.com/bFZMWjdZ2t

Hogwarts Legacy was first announced during the PlayStation 5 showcase in 2020. The open-world action RPG casts you in the role of a Hogwarts student and is being developed by Avalanche Software. Author J.K. Rowling has not been involved in the game’s development, which had been a concern to some fans in the wake of her controversial statements regarding the transgender community in recent years. Hogwarts Legacy was initially scheduled to launch in 2021, but in January of that year, it was delayed to 2022.

Although Hogwarts Legacy has mainly been shown on PlayStation stages and is coming to PS5 and PS4, it’s also launching on Xbox Series X/S, Xbox One, and PC.