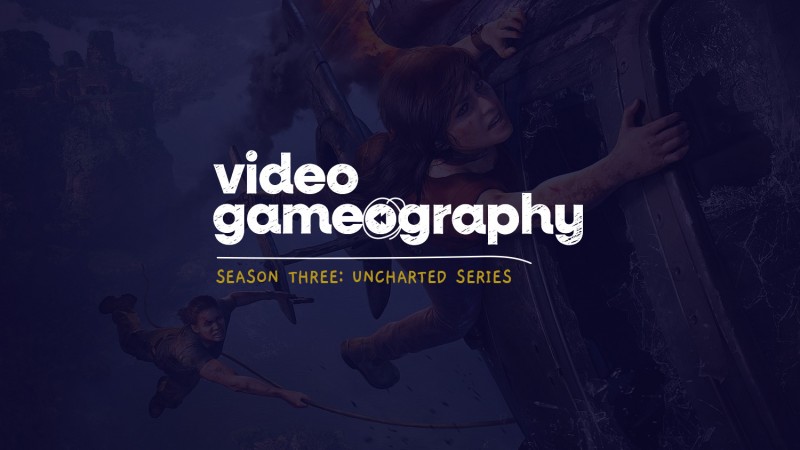 After tackling Metroid in season 1 and then Halo in season 2, Game Informer‘s Video Gameography podcast turns its gaze to one of Sony’s biggest properties: Uncharted. Season 3 officially comes to a close with our discussion of Uncharted: The Lost Legacy.

Released August 22, 2017 – less than a year after Uncharted 4 – Lost Legacy puts Chloe Frazer in the starring role for the first time. She’s not alone, however; former antagonist Nadine Ross partners with her, leading to an odd-couple-style treasure hunt that may be shorter than Uncharted 4 but was just as entertaining. Prior to this, Naughty Dog batted around other combinations of characters for this adventure including Sully and Sam Drake. How did the team turn The Lost Legacy around so quickly after A Thief’s End? What’s the deal with that “wimpy” train explosion? Listen here to hear the answers to these questions and more.

Join hosts Marcus Stewart (@MarcusStewart7), Ben Reeves (@BenjaminReeves), and former Game Informer intern O’Dell Harmon Jr. (@ODellHarmonJr) as we unpack the history and narrative of the final Uncharted game to date. Tune to also find out the game series that will be the topic for Season 4!