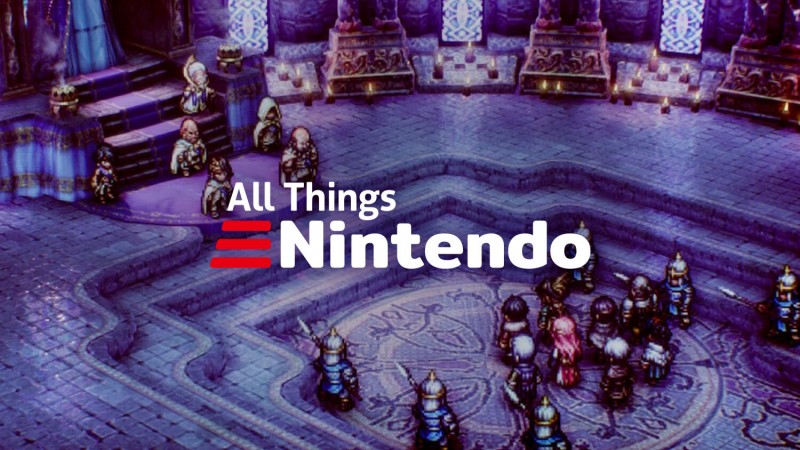 On this week’s episode of All Things Nintendo, Brian is joined by fellow Game Informer editor John Carson to run down all the latest news in the world of Nintendo – and there is a lot this week! Then, Game Informer‘s Kimberley Wallace subs in for the final two segments to give her in-depth thoughts about Triangle Strategy, the new tactical RPG from Square Enix, and her picks for Definitive Ranking and eShop Gem of the Week.

For more Game Informer podcasts, be sure to check out The Game Informer Show, which covers the weekly happenings of the video game industry, and Video Gameography with host Marcus Stewart, which explores the history of video games – one series at a time! We also have From Panel to Podcast from host Andrew Reiner, covering everything from the world of comic books, including the shows, movies, and games that spawn from them!