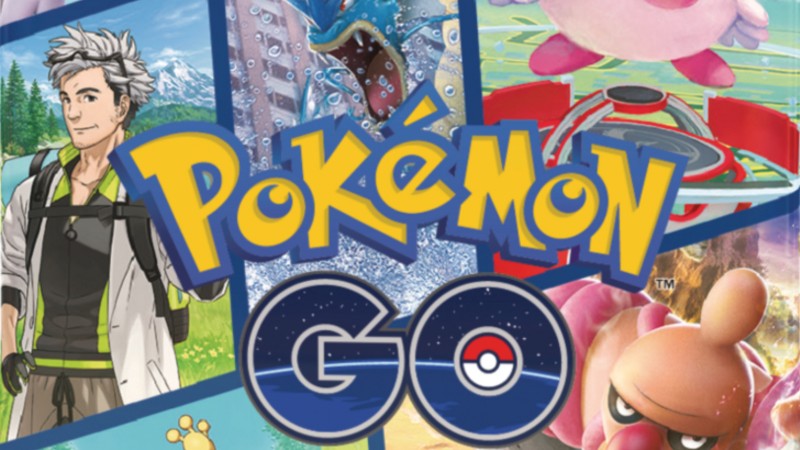 The Pokémon Company International has revealed the new Pokémon Go expansion collection coming to its trading card game. Fortunately, you don’t have to wait too long to get your hands on them because they hit retailers this July.

This Pokémon Go expansion was announced with a tease back in February, but today, The Pokémon Company International has detailed everything fans and players can expect in the collection. Based on the popular mobile AR game, this expansion will hit participating retailers starting on July 1, with additional releases coming at a later date.

Cards from the Pokémon GO expansion can be found in the following products when the first wave launches around the world at participating retailers starting on July 1, 2022, with more releases coming at a later date.”

As for what the Wave 1 collection entails, here’s what’s hitting shelves on July 1:

The Pokémon Company International says more information about this “collaborative expansion” will be released closer to its launch in a couple of months. While waiting for that, check out our unboxing of the Sword & Shield – Brilliant Stars pack, and then watch us pull some cards from the Celebrations collection after that.

Are you excited about this Pokémon Go expansion? Let us know in the comments below!