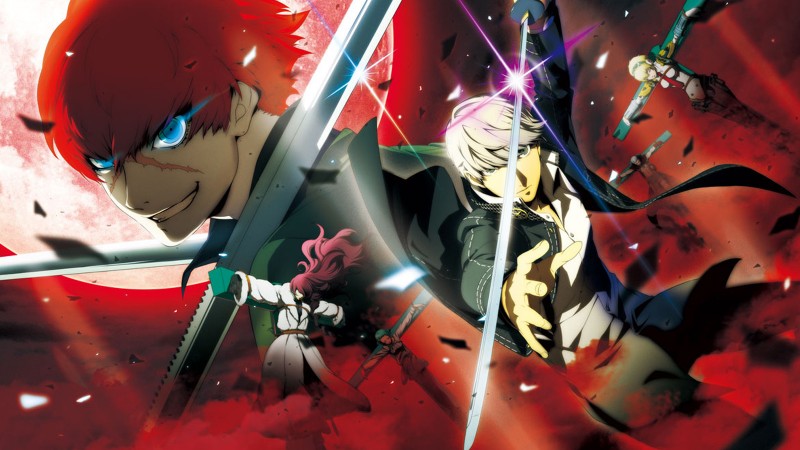 Persona 4 Arena Ultimax makes its triumphant return with new ports releasing on PlayStation 4, PC, and Switch next week. I’ve had the game in my hands for the last couple of nights fighting in and out of the Midnight Channel, exploring this new version of the fighting game pseudo-sequel to Persona 3 and 4, and grasping Arc System Work’s mechanics once again.

Well, what exactly is this port of Ultimax, and is it different from the prior release on PS3 and Xbox 360? To put it simply, this is Persona 4 Arena Ultimax with everything that was ever released for the game on consoles with something a little extra on top. All of the DLC is wrapped into the package, including every downloadable character, color scheme, and announcer voice pack. What makes this release special is the addition of the balance changes made to the arcade version that was never implemented on consoles, including making the roster of Shadow characters more competitively viable. For those looking to experience the story of P4A, those changes won’t mean much, but for fighting game fans, it’s a revamped and rebalanced roster of fighters to relearn and explore.

If you’re a Persona fan coming to Arena for the narrative for the first time, this package is the best way to experience it. Not only is the full Ultimax story included, which plays out with voiced Persona 4-esque dialog scenes broken up with matches against the CPU, but the entire original Persona 4 Arena’s story is here as well. The game includes some helpful features for newcomers to fighting games such as flashy auto combos that can be performed by mashing one button. There are also special moves that can be unleashed by holding an attack button, charging a meter to the desired point, and releasing it to perform the move. That latter attack can only be done against CPU opponents but will do wonders to help new players get through the story mode battles.

Another big change to Ultimax isn’t available yet, and won’t be for a number of months. The online netcode is set to receive an overhaul this summer, upgrading it to a rollback solution that typically provides a smoother experience than the delay-based code that comes natively with the game. As for how the game feels online right now, I, unfortunately, was not able to try battling remotely in my time with Ultimax thus far.

Other than that, this version of Ultimax is pretty much as expected. It’s very much still the same four-button fighter with a stylish Persona twist that’s approachable for casual players and has plenty of depth for more serious competitors. It also acts as a dual sequel to two different Persona titles, bringing fan-favorite characters from Persona 3 and Persona 4 together to solve a new mystery that’s enveloped the Midnight Channel, and even the sleepy town of Inaba itself. I urge those of you who are new to Persona 4 Arena to check out Kim Wallace’s review of Ultimax because I feel it very much still applies to this version of the game. For those who are looking to get back into P4 Arena, this version that will release on March 17 for PlayStation 4, Switch, and PC will be a great reason to give it a shot once again.