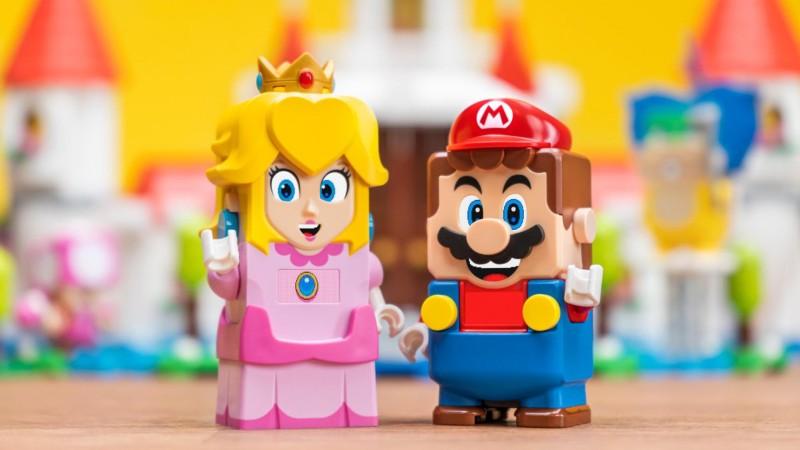 Lego Mario has been a hit for Nintendo it seems because both it and Lego are continuing to collaborate to create new experiences and Lego-vized versions of beloved characters in the Mushroom Kingdom.

After revealing Lego Luigi last year, who is playable alongside Lego Mario and all of the Super Mario Lego sets revealed thus far, Nintendo has now revealed that everyone’s favorite Mushroom Kingdom princess is becoming a Lego this August. What’s more is that Peach is getting her very own course too: Adventures with Peach Starter Course.

As you can see in the tweet above, Lego Peach is looking great! She’ll be an excellent addition in existing sets, but she fits right in to the new Super Mario 64, Super Mario World, and Super Mario 3D World expansion sets joining the Mushroom Kingdom Lego universe.

Nintendo (kinda) revealed these new expansions today for Mario Day alongside the new Peach figurine, but it didn’t go as far as to name them. However, fans of Mario will surely recognize which game each set is inspired by. The one on the left in the picture below is clearly reminiscent of Super Mario 64, the one in the middle looks a lot like Yoshi’s home/hideout/do dinosaurs own property in the Mushroom Kingdom (?) from Super Mario World, and finally, the set on the right features a cat goomba and climbing tree seen throughout Super Mario 3D World. 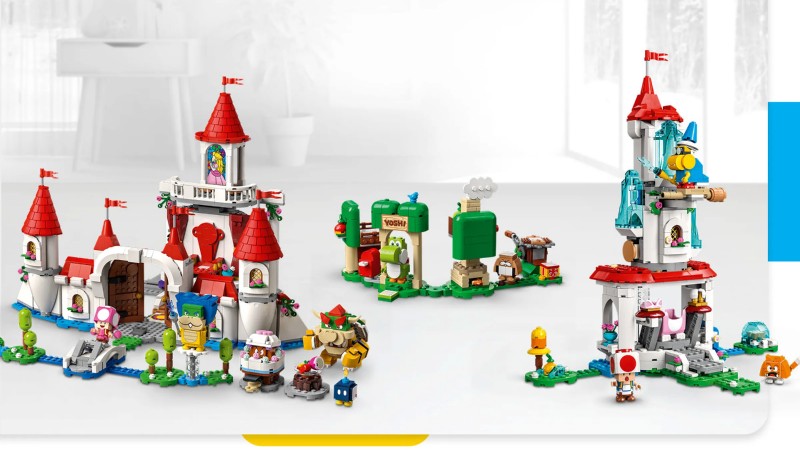 Lego Peach and the Adventures with Peach Starter Course set will be available this August. As for the new expansion sets, a release date has not yet been revealed. 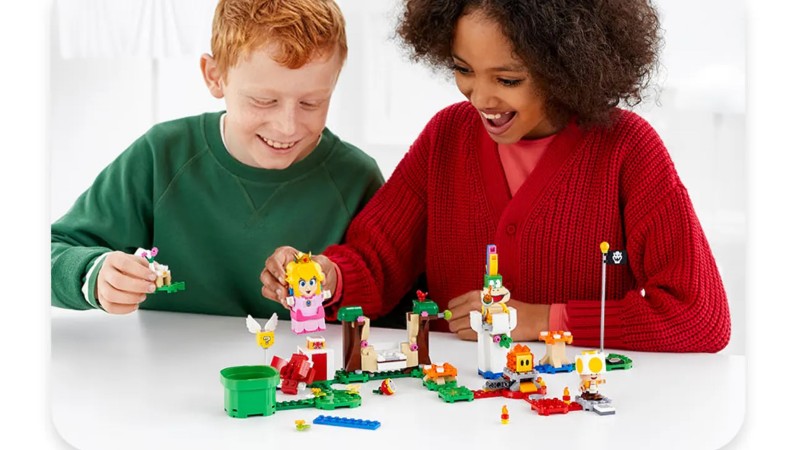 For more about Lego, check out Lego Luigi and then check out this official boxed Lego Super Mario 64 set after that.

Are you excited for Lego Peach? Let us know in the comments below!