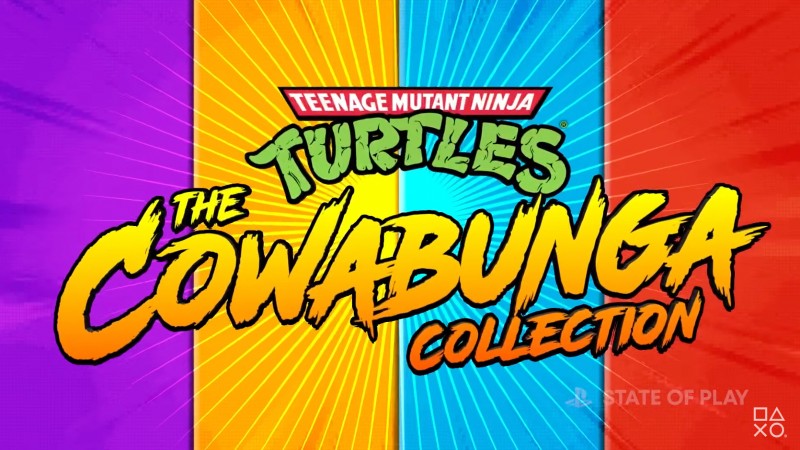 Teenage Mutant Ninja Turtles: The Cowabunga Collection has been announced and it wraps up 13 TMNT games into one collection.

Revealed during today’s PlayStation State of Play, this collection features remastered versions of classic TMNT games like Tournament Fighters, Turtles In Time, TMNT: The Arcade Game, and more. On top of that, multiplayer co-op action can be found in some of the games, with some featuring online multiplayer too, as indicated by the message at the bottom of the trailer that says PlayStation Plus is required to play online multiplayer.

“Teenage Mutant Ninja Turtles: The Cowabunga Collection is a collection of 13 previously released video games from the Arcade, Nintendo Entertainment System, Super NES, Sega Genesis, and the Nintendo Gameboy,” the description for the trailer reads. “Immensely popular and very influential games, this collection provides a unique opportunity for gamers to experience these titles with a fantastic set of new quality of life features.”

Here are the TMNT games shown in the trailer you can find in TMNT: The Cowabunga Collection: