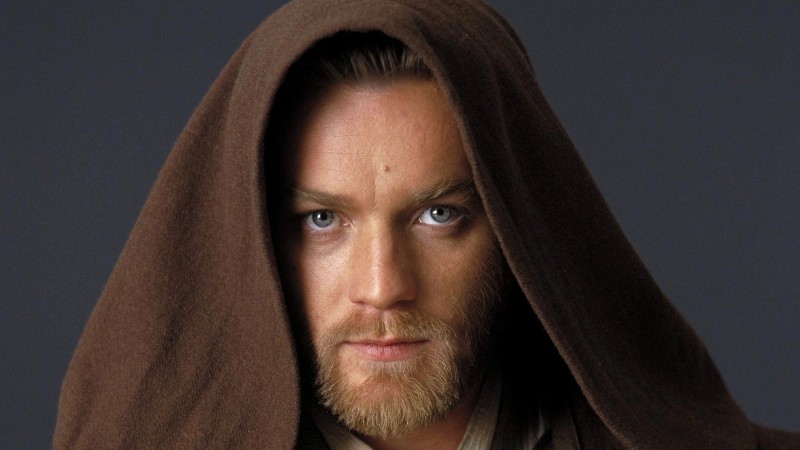 We’ve been talking about Obi-Wan standalone projects since 2017. And while news surfaced of a TV show dedicated to the wizened Force master, we haven’t seen widely-loved Ewan McGregor don his ceremonial Jedi garb since Episode III (or The Force Awakens and Rise of Skywalker if you’re counting his voiceover work). So, it’s only fitting that Ben Kenobi makes his triumphant return in a new Disney+ trailer amplified by some of the franchise’s most haunting, goosebump-inducing song(s) from the prequel trilogy.

The footage from today’s teaser not only employs nostalgia to remarkable effect but also showcases new threats and briefly contextualizes Obi-Wan’s off-screen journey that took place between Episodes III and IV. We get sweeping wide shots of the barren wastelands of Tatooine, the sprawling avenues of Mos Eisley, and the claustrophobic, sterile interiors of Imperial cruisers. A melancholic Obi-Wan says, “The fight is done. We lost. Stay hidden,” as he watches over an adolescent Luke Skywalker from afar. Then, the choral music begins, and we’re at the mercy of the pursuing Sith and the many catastrophes that lie in their wake.

Exciting, never-before-seen Dark Side initiates and Imperial commanders make appearances throughout the trailer, likely looking for Obi-Wan and Vader’s progeny. The video description reads as follows:

“The story begins 10 years after the dramatic events of “Star Wars: Revenge of the Sith” where Obi-Wan Kenobi faced his greatest defeat—the downfall and corruption of his best friend and Jedi apprentice, Anakin Skywalker, who turned to the dark side as evil Sith Lord Darth Vader. The series stars Ewan McGregor, reprising his role as the iconic Jedi Master, and also marks the return of Hayden Christensen in the role of Darth Vader.”