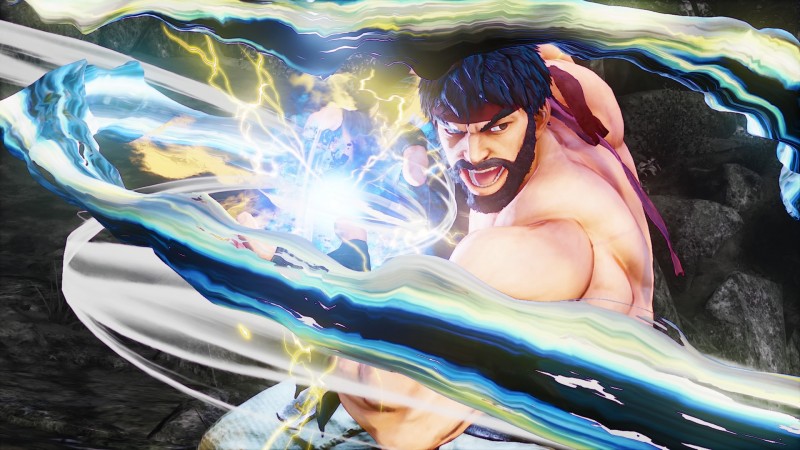 Evo, the fighting game championship series is taking place this August, and the main set of games are being announced on the Evo Twitch channel tonight. This will be the second Evo tournament since Sony purchased the competitive brand, and hopefully the first time since 2019 that the tourney is played in person.

More as the story develops…

Evo 2022 takes place August 5 – 7 in Las Vegas, NV at the Mandalay Bay Resort and Casino. Not only will the main games above be available to play in the big tournament, but will be plenty of side events and a huge casual play area where all kinds of fighting games can and will be played. For more information, and to register to compete, check out the Evo Championship Series website.