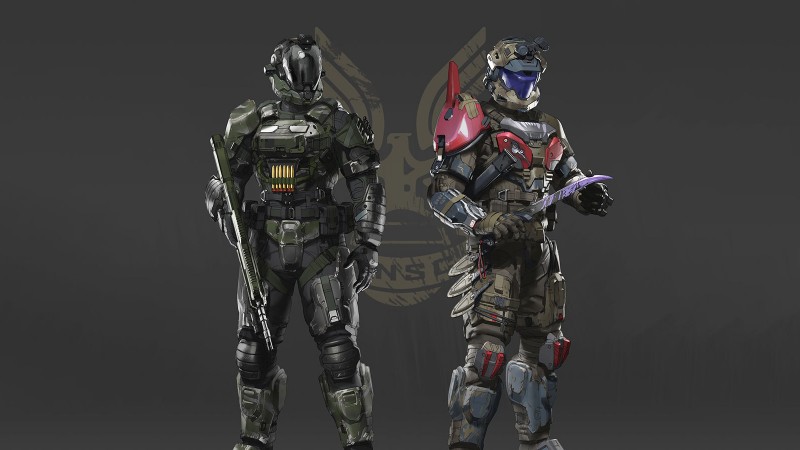 There are still a couple of months left in Season 1: Heroes of Reach in Halo Infinite, but creative director Joseph Staten has revealed some of what we can expect in Season 2.

More specifically, Staten has revealed in a new blog post that Season 2 will be called Lone Wolves. It will launch with its own battle pass, of course, but it will also feature at least one new Big Team Battle map called Breaker and a new Arena map called Catalyst. Both are expected to go live when Season 2: Lone Wolves begins on May 3.

“If you check your Season 1 Battle Pass, you will see that Season 1 ends on May 2nd, and that’s because Season 2 will launch May 3rd,” Staten writes in the blog post. “I’m very excited to announce the official name and theme for Season 2, which is…’Lone Wolves.’

By ‘Theme,’ we mean a core idea that guides the creation of much, but not all, of a Season’s content. Lone Wolf Spartans are hunters. Trackers. They’re resourceful improvisers, operating deep in enemy territory without resupply or support. They’re fierce, rugged, and prefer to work alone – but they’re still loyal to the Spartan pack.”

Here’s a look at two of the season’s Lone Wolves: 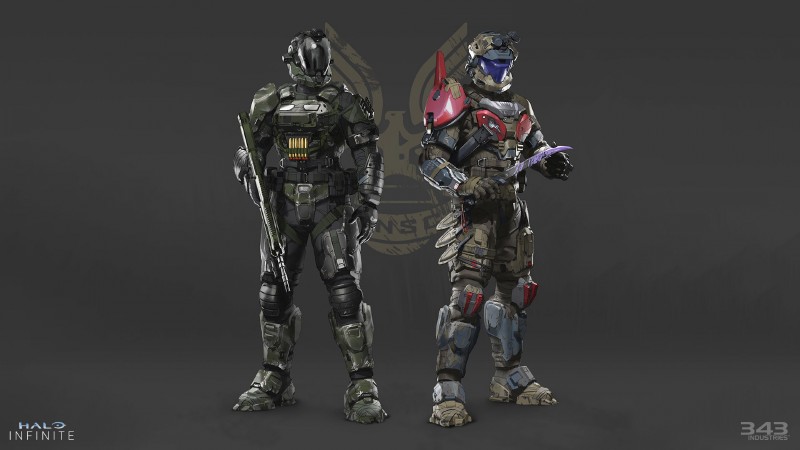 Not all Season 2’s content is attached to this Lone Wolves theme, though. For example, below is a look at the free Fracture armor core for Season 2, which, as you can see, is quite the departure from the look of Lone Wolves. 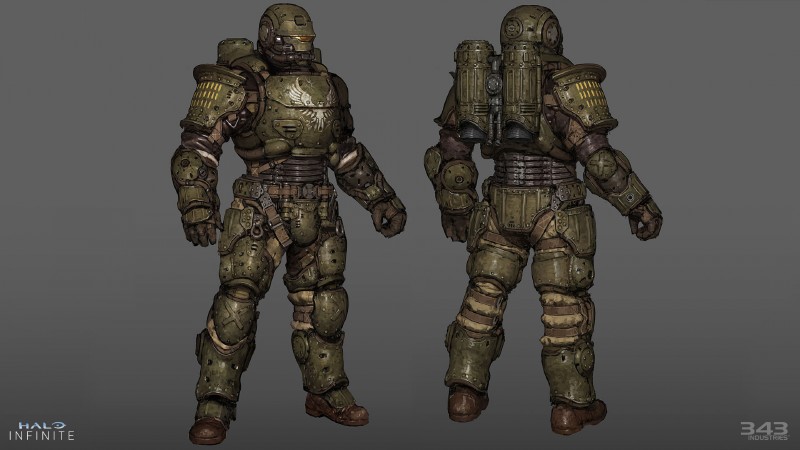 “During Season 2, we will also be shipping playlist updates, balance changes, new modes, and maps, specifically, one Arena map named ‘Catalyst’ and one BTB map named ‘Breaker,’” Staten writes. “The new modes include ‘Last Spartan Standing,’ a free-for-all elimination mode, as well as another new mode named ‘Land Grab,’ plus the return of an updated, all-time favorite mode, ‘King of the Hill.’”

Here’s a look at Catalyst and Breaker, respectively:

Staten’s update also dives into the delay of online and split-screen campaign co-op, which is now coming sometime later during Season 2, and an update on Forge, which is expected in Season 3. The update concludes with a tease of the next Season 1 event, Tactical Ops. This event begins next week and it includes variants of Tactical Slayer alongside “new, Mark VII core-focused rewards to earn.” Here’s a tease for the event included in the blog post: 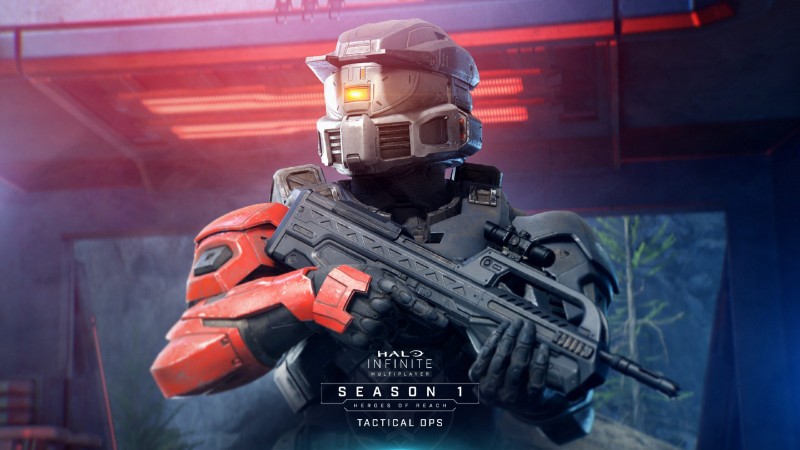 Are you excited for Season 2: Lone Wolves? Let us know in the comments below!