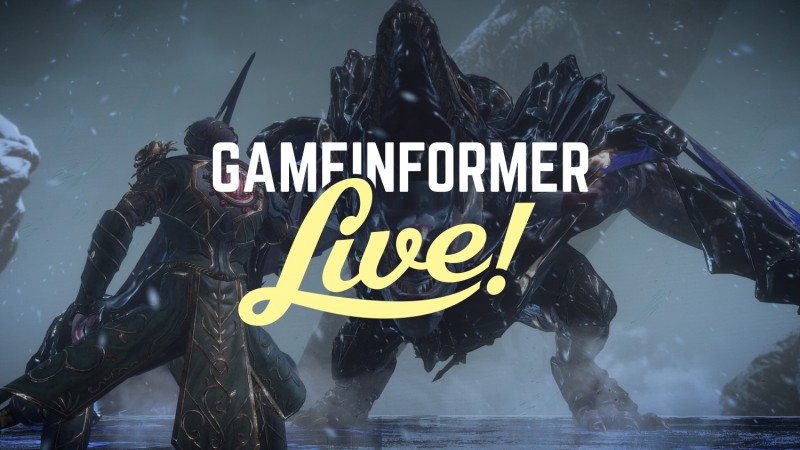 After several years of waiting and a few demos and beta tests, Babylon’s Fall launches today. While pre-release reception has been mixed, we’re taking the game through its paces on Twitch this afternoon at 2 p.m. Central to see how the final product stacks up.

Babylon’s Fall puts you and your friends in the role of Sentinals, warriors armed with up to four weapons to ascend a massive tower called the Ziggurat in an effort to cure a deadly disease. Each floor of this towering structure overflows with deadly enemies and other hazards, making it an uphill battle in every sense of the term.

Join me, Marcus Stewart, along with Dan Tack, as I show off the combat, progression, and painterly world of Babylon’s Fall. We’ll face off against fearsome knights, strange goblin-esque critters, and maybe even an oversized boss. Regardless of what we encounter, it’ll be a blast to have you, our lovely readers, along for the ride with the rest of the GI community in our Twitch chat.

If you enjoy our livestreams but haven’t subscribed to our Twitch channel, know that doing so not only gives you notifications and access to special emotes. You’ll also be given entry to the official Game Informer Discord channel, where our welcoming community members, moderators, and staff gather to talk games, entertainment, food, and organize hangouts!