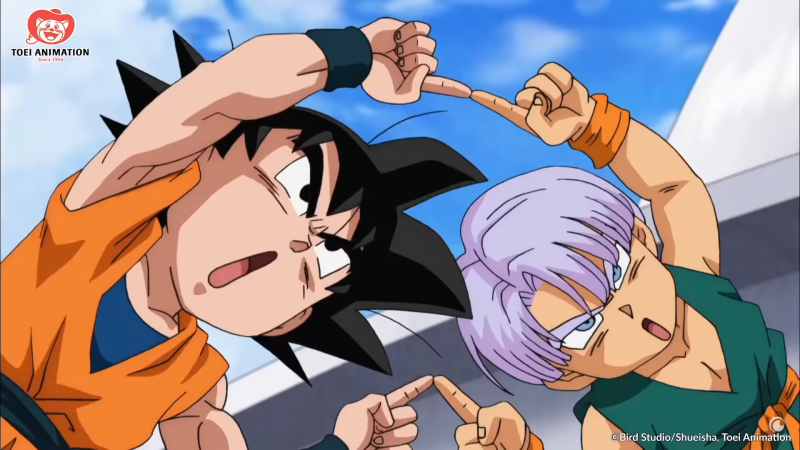 After purchasing the anime streaming service, Crunchyroll, last year, Sony Pictures Entertainment is shifting its other anime-focused service, Funimation, and all of its content under the Crunchyroll banner.

Effective immediately, Crunchyroll is now the home to an even more massive library of anime titles including many English dubs that previously were produced by and presented by Funimation. A full list can be found on the Crunchyroll site, but here are some of the shows now available for Crunchyroll viewers:

Starting with the upcoming spring season for anime, Crunchyroll will be the place to catch subs and dubs of any new anime for both Sony-owned streamers. Funimation users will only be able to watch new episodes of series already existing on the Funimation service, so now is definitely the time to migrate over to Crunchyroll. To encourage the switch and ease the transition, Funimation subscribers will be receiving an email with an offer for 60 days of a premium Crunchyroll subscription for free.

Crunchyroll recently became one of four streaming apps available on the Nintendo Switch, and with this consolidation, renders Funimation’s Switch app obsolete, bringing the count ostensibly back down to three.