Marvel's Fortnite Crossover, The Week's New Books, And A New Show To Watch | From Panel To Podcast 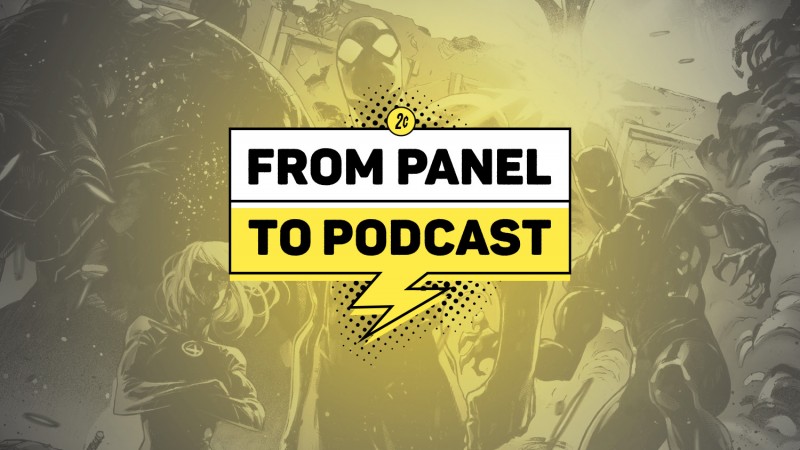 It was a HUGE week for comic books! We highlight the standout titles that you should be reading each month, and argue about a few things – one of which is Fortnite.

In June, Epic Games is teaming up with Marvel to release a new comic book series called Fortnite x Marvel: Zero War. In each issue of this limited series, readers receive a Fortnite code for an unlockable in-game item. We think these codes may generate skins for a few beloved characters like Wolverine, Spider-Man, and Iron Man. I think this is an amazing thing, but my co-host, Phil, has mixed feelings on Fortnite in general.

We also offer up advice as to how to keep track of the comics in your collection, as well as how to protect them. As always, the show concludes with a look ahead to the books that release next week.

For more Game Informer podcasts, be sure to check out The Game Informer Show, which covers the weekly happenings of the video game industry, and Video Gameography with host Ben Reeves, which explores the history of video games – one series at a time, and All Things Nintendo, a show that lives up to its name!

Source: Game Informer Marvel's Fortnite Crossover, The Week's New Books, And A New Show To Watch | From Panel To Podcast