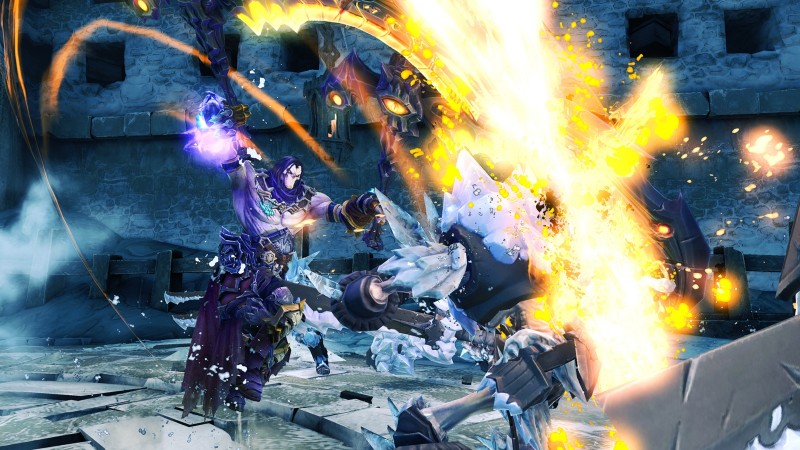 Valve’s Steam Deck launches today, meaning its first wave of customers will soon be gaming on a shiny (and very large) handheld PC and looking for things to play. The device can’t play every title and Steam recently rolled out new library categories to better label which of your games work on the Deck and which don’t. Publisher THQ Nordic has assisted on this front by revealing which of its many titles are playable on Steam Deck at launch.

In a press release, THQ has listed the following titles as Steam Deck Verified. That means they’re fully functional on the handheld:

The next batch of titles is Steam Deck Playable. This is a step below Verified status because while these games work on the device, they may require some manual tweaking to get them running at full capacity:

There are currently over 300 titles confirmed to be playable on Steam Deck and that number will grow as Valve and developers work to get games running on the handheld. Other confirmed titles include Persona 4, Dota 2, Marvel’s Guardians of the Galaxy, Inscryption, and Valheim.

Are you getting your hands on a Steam Deck today? Let us know in the comments!

Source: Game Informer These Are The THQ Nordic Games Playable On Steam Deck At Launch