Nintendo Acquires SRD, A Development Studio It Has Worked With For Decades 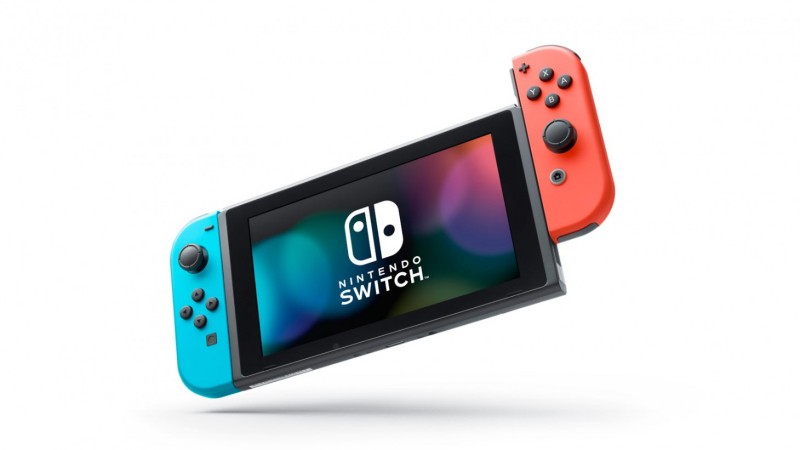 Nintendo has announced that it is acquiring SRD Co. LTD., a long-time development partner that has worked on titles within franchises like The Legend of Zelda and Super Mario.

If you’ve been paying attention to the video game industry as of late, you likely already know that 2022 has so far been defined by one word: acquisitions.

It started with Take-Two Interactive, the parent company behind the Grand Theft Auto series, announcing back in January that it was acquiring mobile giant Zynga for nearly $13 billion. Then, a week later, Microsoft announced that it was acquiring Activision Blizzard, the company behind Overwatch and Call of Duty, for a colossal $68.7 billion, and then two weeks later, Sony revealed it was buying Bungie, the developer behind Destiny 2, for $3.6 billion.

Nintendo revealed earlier this month that despite acquisitions happening throughout the industry, it wasn’t going to change its investment plans. It also revealed that it’s not against acquisitions they deem necessary and it seems acquiring SRD was the next necessary move for the Kyoto-based company.

SRD was founded in 1979 and has worked closely with Nintendo for decades, as reported by Video Games Chronicle. Not only has it worked with Nintendo on Mario and Zelda games, but the studio has helped develop Animal Crossing entries, Game Builder Garage, 1-2 Switch, and Ring Fit Adventure. This acquisition transaction is expected to be complete by April 1, 2022, and at the time of this writing, a price has not been named.

Nintendo said in a statement that acquiring SRD will “serve to strengthen the management base of SRD and secure the availability of software development resources for Nintendo,” according to Video Games Chronicle.

Today’s news about this acquisition is the first following Nintendo’s purchase of Luigi’s Mansion 3 developer, Next Level Games, back in January of last year.

Source: Game Informer Nintendo Acquires SRD, A Development Studio It Has Worked With For Decades