Cult Of The Lamb Is Ready To Indoctrinate Console Players 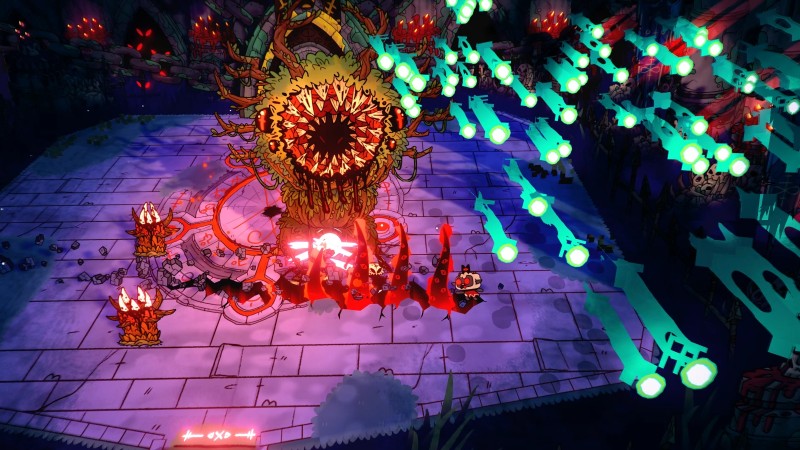 Cult of the Lamb is a delightfully demented-looking title by Massive Monster and Devolver Digital that became one of our most anticipated indie titles when it was first unveiled last August. The game lets you control a cute lamb and form a demonic cult. Fun! PC had been the only confirmed platform, but a new update has announced that Cult of the Lamb will spread its influence to consoles.

That would be PlayStation 5, Xbox Series X/S, and Switch, to be specific. Unfortunately, a release date remains elusive, but Cult of the Lamb is still targeting 2022.

In Cult of the Lamb, you play as a possessed lamb who must repay a debt to a mysterious stranger who saved their life. That repayment comes in the form of forming a cult dedicated to this stranger’s name. You’ll travel across the procedurally generated land spreading the good (?) word to seduce followers by preaching sermons, holding dark rituals, and gathering resources to construct idols and other structures of worship. Combat is of the hack ‘n slash variety as you cut down rival cult leaders, non-believers, and monsters. The game looks wild, and we hope it lives up to its potential when it arrives later this year.

Source: Game Informer Cult Of The Lamb Is Ready To Indoctrinate Console Players