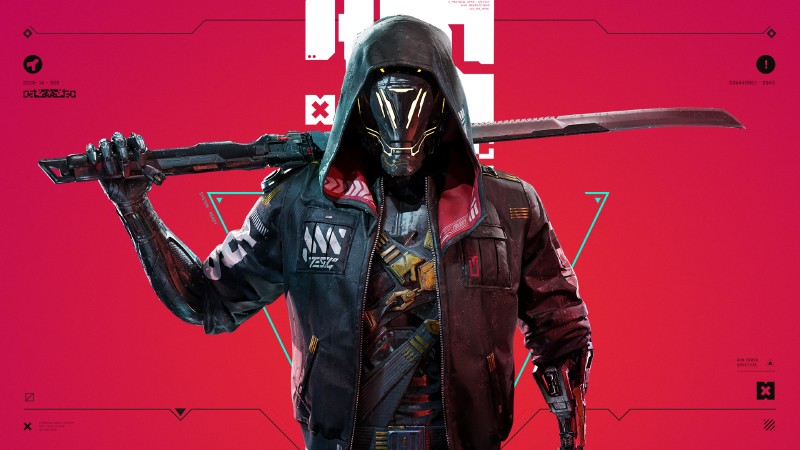 With February soon coming to an end, Sony has revealed its March PlayStation Lineup and it includes not just three games, but a bonus fourth title as well.

Like previous lineups, this one includes one PlayStation 5 game in Ghostrunner and two PlayStation 4 games in Ark: Survival Evolved and Team Sonic Racing. On top of those games, though, both PS5 and PS4 players can add Ghost of Tsushima: Legends to their libraries as well.

All four of these titles will be available to download starting next Tuesday, March 1.

Ghostrunner is an extremely fast-paced first-person cyberpunk game where you run…a lot. It’s essentially a dance of blades where you’re either performing wild parkour stunts to quickly get through hallways, skyscrapers, rooftops, and more, or slicing clean through the necks of enemies. It’s a great time and the timing couldn’t be more perfect because in March, Ghostrunner’s story-driven DLC, Project_Hel, hits the game.

Ghost of Tsushima is a fun, beautiful, and sprawling open-world samurai game that’s worth your time. However, that’s not what you’ll get to play this month via PlayStation Plus. Instead, you’re getting the game’s Legends expansion, which is its multiplayer component that features both a survival wave-based mode and a Raid for you and up to three other players to run through. You can read more about Ghost of Tsushima: Legends here.

Ark: Survival Evolved is an MMO survival game where you awaken on the shore of a mysterious island ravaged by dinosaurs and other creatures. You must adapt quickly to build a place of shelter and weapons to defend yourself, all while avoiding the pointy end of another player’s arrow. It’s a great time to play Ark because in 2020, a sequel aptly titled Ark II, was announced and it features Fast and Furious star Vin Diesel.

Team Sonic Racing is, as the name implies, a racing game. More akin to a kart racer like Mario Kart than something like Need for Speed or the Forza Horizon series, Team Sonic Racing brings all of your favorite hedgehogs, echidnas, and more to the racetrack for some very fast and stylish racing. You can read our thoughts on it in the official Game Informer Team Sonic Racing review.

For more details about each game, be sure to check out the full PlayStation Blog and be sure to add the February PlayStation Plus lineup to your library before March 1. Those games are EA Sports UFC 4, Planet Coaster: Console Edition (PS5 only), and Tiny Tina’s Assault on Dragon Keep: A Wonderlands One-Shot Adventure.

Are you excited about March’s PlayStation Plus lineup? Let us know in the comments below!