Machine Gun Kelly Will Be A Playable Character In WWE 2K22 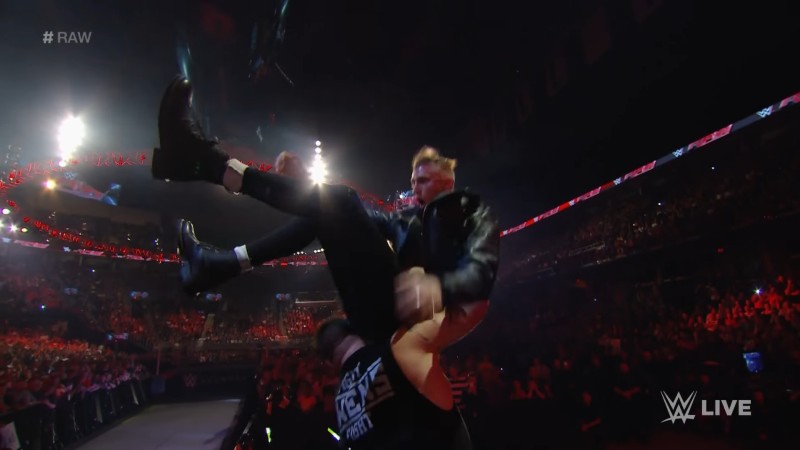 Rapper Machine Gun Kelly has hopped aboard the hype train for WWE 2K22, severing as an official partner by providing his music and shaping the game’s soundtrack. He’s also set to become a playable superstar himself.

2K has announced that MGK will arrive as part of a post-launch content pack (which has no release date), so don’t expect to do this to him on release day:

Kelly serves as executive producers on 2K22’s soundtrack, helping curate its tunes which include the following:

I know it seems weird, but Kelly is a known wrestling fan and has made several appearances on WWE programming over the years so the partnership makes sense and must be pretty cool for him. I just want to know what his rating and moveset would be. Also, does this open the door for Bad Bunny to join the roster? Because I would unironically be down for that.

WWE 2K22 arrives March 11 for PlayStation and Xbox consoles and PC. You can view the full list of the confirmed superstars here.