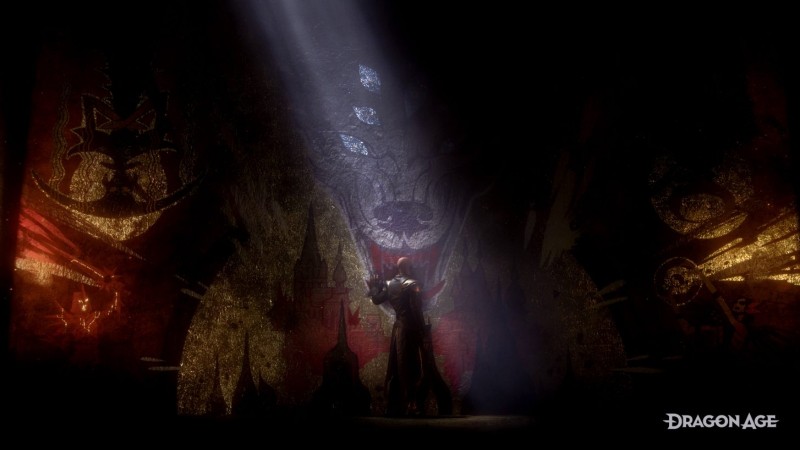 Last month, Bioware shared a blog post updating fans on the status of the studio while promising a future update on the next Dragon Age title. Today, a new post makes good on that promise by giving fans a better idea of where it is on the development pipeline and the designers leading the project.

According to Bioware GM Gary McKay, the unofficially titled Dragon Age 4 is currently in the middle of full production, writing “Our blueprint was completed last year, so we’re now focused on building out our vision: creating amazing environments, deep characters, strong gameplay, impactful writing, emotional cinematics – and much more. The blueprint for the game is well understood and the team is focused.”

The new Mass Effect gets a small mention with McKay reiterating its veteran team of developers led by ME Andromeda producer Mike Gamble. McKay reminds fans they shouldn’t expect the game anytime soon, however, writing “AAA next-gen games take a long time to make – and we know our fans may want them sooner. But our Number One priority needs to be quality, and that simply takes time to get it right.”

Overall, the update provides a smaller, more granular glimpse of Dragon Age 4’s status but hearing about its progress on a more regular basis beats waiting around wondering what’s going on with the project. The next Dragon Age currently has no release window.