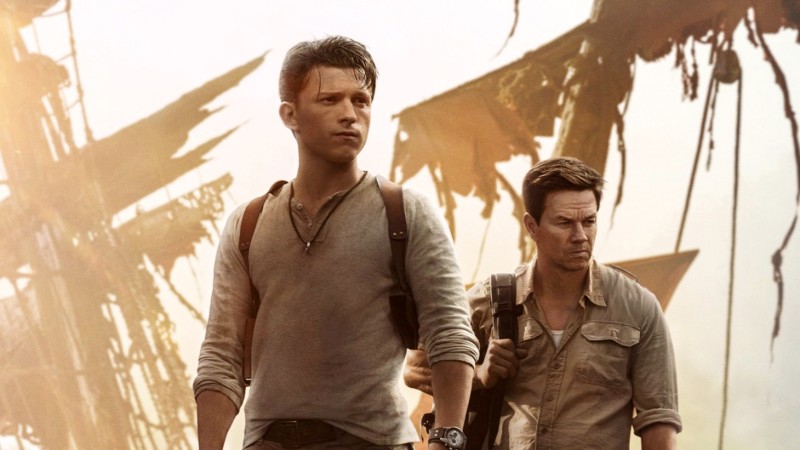 Sony Pictures and PlayStation Productions’ latest movie, Uncharted, which is a prequel of sorts to the game series of the same name, have a hit on their hands.

Fans of Naughty Dog’s Uncharted series were…apprehensive, to say the least, when it was first revealed that Tom Holland (Spider-Man: No Way Home) would be playing Nathan Drake alongside a Victor “Sully” Sullivan portrayed by Mark Wahlberg. That apprehension remained with each trailer revealed for the movie and while that feeling might still be felt, now that the movie is in theaters, it seems it might be destined for a sequel.

That’s because not only did it beat expectations at the box office in its opening weekend, raking in $106.4 million worldwide, but Sony Pictures CEO Tom Rothman has called it a “new hit movie franchise,” as reported by Deadline. He said that in a company-wide email sent yesterday praising the film, which was directed by Ruben Fleischer. Deadline spoke to Rothman and while the CEO didn’t outright confirm a sequel, he expressed his hope that one is on the way.

This comes after Uncharted earned $51 million at the domestic box office, beating out meager $30 million expectations for the movie, which cost $120 million to produce. Its grand total around the world is now more than $139 million. With the movie already in the green, it seems that Holland’s Drake is destined for another shot at treasure (and if you watched the end credits scene, you likely already know exactly what treasure Sully and Drake will be searching for next).

Did you watch Uncharted in theaters this weekend? Let us know in the comments below!