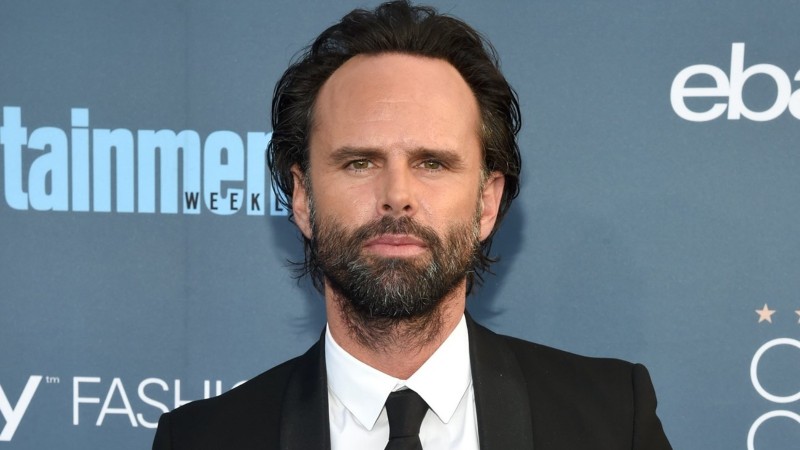 Amazon Prime’s Fallout TV series has found one of its lead stars. Walton Goggins has been confirmed to star in the show according to a new report by Deadline on Friday.

Goggins’ most notable TV roles include portraying Boyd Crowder on the Western crime drama Justified, voicing Cecil Stedmen in Amazon’s hit series Invincible, and Baby Billy Freeman in The Righteous Gemstones. Goggins film credits include The Hateful Eight, Ant-Man and the Wasp, and the most recent Tomb Raider film. His role in Fallout series is unknown but Deadline reports that he’s rumored to portray a Ghoul. 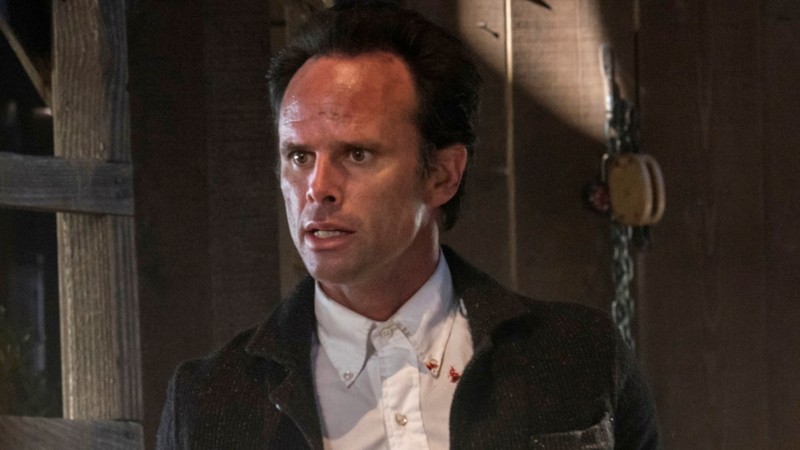 The Fallout show, which still has no official title, was first announced in 2020. Besides sharing the same general premise as the games, plot details are practically non-existent but the series is helmed by Amazon Studios and Kilter Films with Bethesda involved as well. Westworld co-creator Jonathan Nolan (brother of Christopher Nolan) will direct the premiere episode and serves as executive producer. Nolan’s Westworld partner Lisa Joy is also involved along with Geneva Robertson-Dworet (Captain Marvel) and Graham Wagner (Silicon Valley) serving as showrunners. The show is currently in pre-production and has no premiere date.

If you’re looking for more video game series too look forward to, here’s a list of upcoming animated adaptations. On the live-action end of things, Paramount+ is getting a spin-off show based on the Sonic the Hedgehog films and HBO’s The Last of Us apparently won’t be premiering until next year.