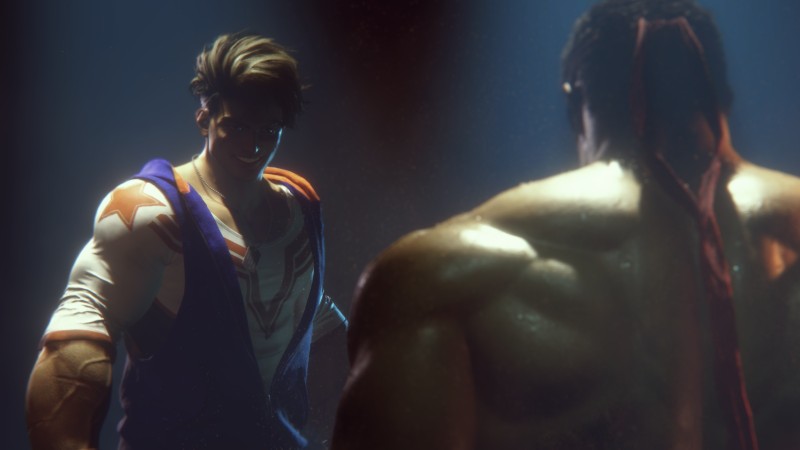 Capcom’s weeklong countdown clock has expired and on the other side is the announcement of Street Fighter 6.

The reveal fittingly came at the conclusion of the Capcom Pro Tour. The cinematic teaser showed a face-off between Ryu and Luke, the final fighter to join Street Fighter V who Capcom previously said would play an important role in the franchise’s future. The art style also sports a more realistic look compared to the ink brush style that defined Street Fighters 4 and 5, though this could only be for the trailer and not indicative of the in-game appearance. Unfortunately, nothing else was revealed other than the promise of more information this summer.

What, or who would you like to see in Street Fighter 6? Let us know in the comments!