Exploring The Full History Of Uncharted 2: Among Thieves | Video Gameography 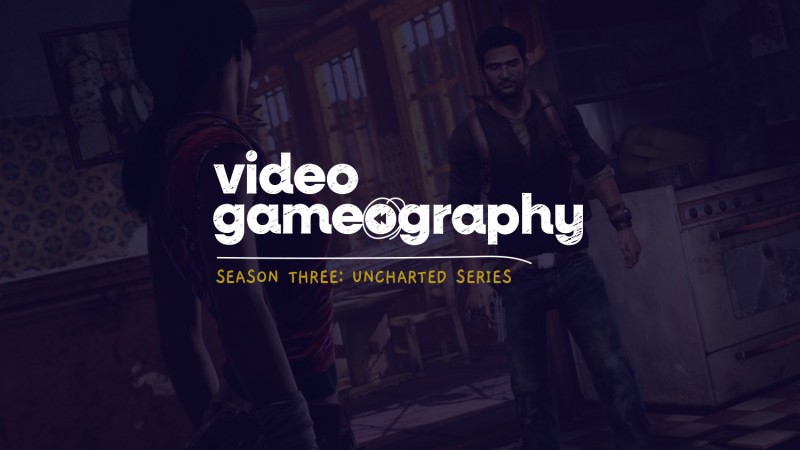 After tackling Metroid in season 1 and then Halo in season 2, Game Informer‘s Video Gameography podcast turns its gaze to one of Sony’s biggest properties: Uncharted. Last week, we kicked things off with Drake’s Fortune, and now we move on to Uncharted 2: Among Thieves, the superb sequel that catapulted the franchise into the stratosphere.

Uncharted 2: Among Thieves launched October 13, 2009, just shy of two years after Drake’s Fortune. Now that it had a solid foundation to work with, Naughty Dog set out to create the video game equivalent of a summer blockbuster film. That included eschewing cutscene setpieces in favor of technically impressive gameplay moments that still offered control over the action, such as the game’s famous train sequence. The writing and characters shone even brighter, from Nate himself to newcomer Chloe Frazer to everyone’s favorite girl next door, Elena Fischer. Uncharted 2 also introduced a surprisingly solid multiplayer mode, rounding out a stellar package that went on to win numerous Game of the Year awards (ours included).