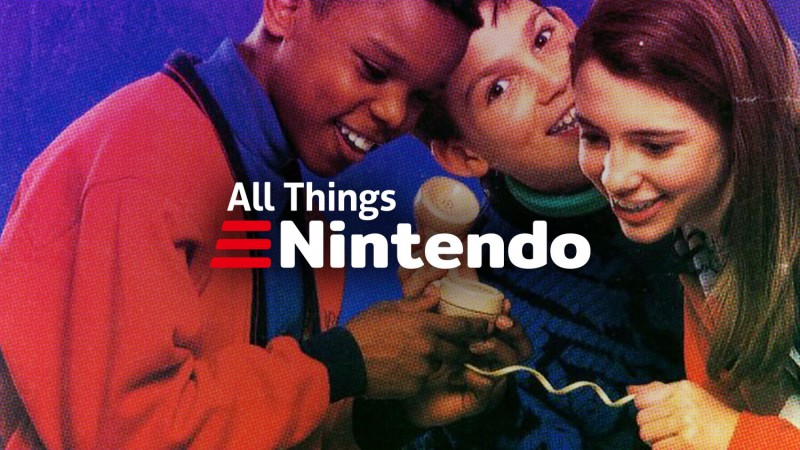 Before the internet was in every house and on every phone, video game players had few options when they got stuck in a game. While many opted to buy a strategy guide or ask a friend for help, Nintendo gave players the option to seek the assistance of professionals through the Nintendo Power Hotline. This week, Brian is joined by Game Informer senior associate editor Blake Hester to talk about his recent article digging into what it was like working at the Nintendo Power Hotline, and what Nintendo of America was like in the 1990s.