Crunchyroll Is Now Available On Switch 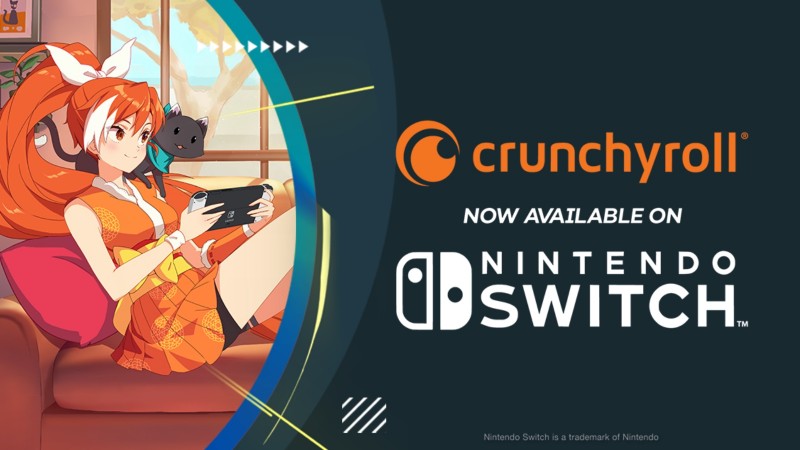 That’s noteworthy for two reasons. One, it adds another streaming service to Switch, a platform with minimal options for watching TV and movies. Switch owners still only have Hulu, YouTube, Funimation, and Pokémon TV to turn to. There’s also Twitch if you prefer watching streamers. Two, it comes after Sony’s billion-dollar acquisition of the service in December 2020, showing that the company has no intention to prevent Crunchyroll from further spreading its wings to other platforms.

Crunchyroll on Switch, which is powered by Unreal Engine, is the first video app on the console to offer offline viewing. That means you won’t need an internet connection to catch up on Demon Slayer should you decide to fire up the app at the park or on a car ride. Crunchyroll is a subscription service boasting one of the largest anime libraries, even letting fans stream shows the same day they premiere in Japan.

While a nice addition, the Switch still lacks streaming heavyweights like Netflix, Disney+, HBO Max, and others which has been frustrating for owners who want to take advantage of its portability to watch their favorite shows anywhere. If you’re not into anime, that leaves Hulu as the only real option. Hopefully, that changes, but given that the Switch has gone five years without even Netflix, it’s probably best not to get your hopes up.