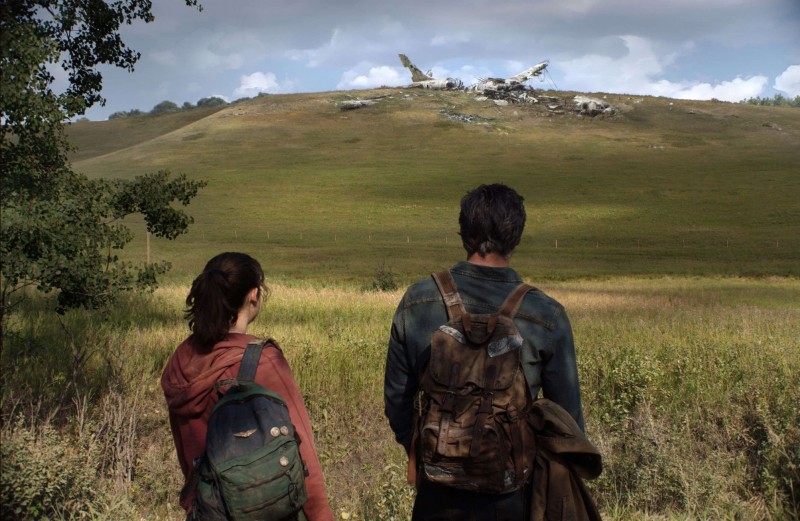 While it feels like we’ve been hearing about the TV series based on The Last of Us for quite some time, it looks like the show is further down the road than we realized. In an interview with Deadline, HBO and HBO Max chief content officer Casey Bloys revealed the show is set to debut as early as next year.

“It’s not going to air in 2022 — they are still shooting in Canada. I imagine you will see it in ’23,” said Bloys to Deadline. “Craig [Mazin] did Chernobyl for us, he is a fantastic writer and director. What I’ve seen looks amazing, so I’m excited for it, but it will not be in ’22.” While it’s unfortunate that we won’t see The Last of Us adapted this year, it sounds like everything is very much still in production and on track to be completed by sometime in 2023.

The Last of Us follows Joel (Pedro Pascal) and Ellie (Bella Ramsey) as they try to survive in a post-apocalyptic world. Not only are the horrific zombie-like Infected an ever-present threat, but so too are other remaining humans scratching and clawing to stay alive or stay in power. The duo must traverse the United States to deliver Ellie to a promised destination. Other cast members include Anna Torv as Tess, Nick Offerman as Bill, Murray Bartlett as Frank, Gabriel Luna as Tommy, and Merle Dandridge as Marlene.

Source: Game Informer The Last Of Us TV Show Won't Premiere This Year According To HBO Exec