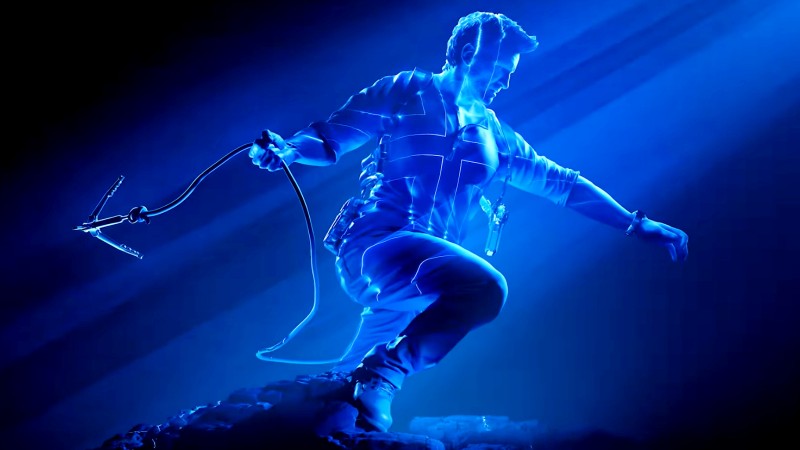 Studio animations that play before movies are nothing new. Popularized by the likes of Marvel Studios (although who could forget the build-up of Fox 20th Century’s snare-centric intro animation), it’s not uncommon to see some flashy animation from a studio that lets you know, “Hey, this is a movie made by us.”

That’s the case with PlayStation’s movie arm, PlayStation Productions, which is set to release its Tom Holland-led Uncharted movie in theaters this Friday. When you sit down to watch it, you’ll see a new PlayStation Productions animation, too, that features PlayStation mascots such as Horizon Forbidden West’s Aloy, Ghost of Tsushima’s Jin Sakai (who is also getting a own movie), God of War’s Kratos and Atreus, The Last of Us’ Joel and Ellie (which we’ll see in HBO’s upcoming show based on that game later this year), and Asto Bot, too.

Is that a new PlayStation Productions animation? 👀

See it on the big screen before the @UnchartedMovie action begins! pic.twitter.com/FB8kXyyMAy

Of course, you’ll spot Nathan Drake from Uncharted, Sackboy, and Ratchet & Clank as well. And, if this new animation is anything like Marvel Studios’, it’ll change over time to include new and returning faces.

Are you excited for Tom Holland’s Uncharted movie? Let us know in the comments below!