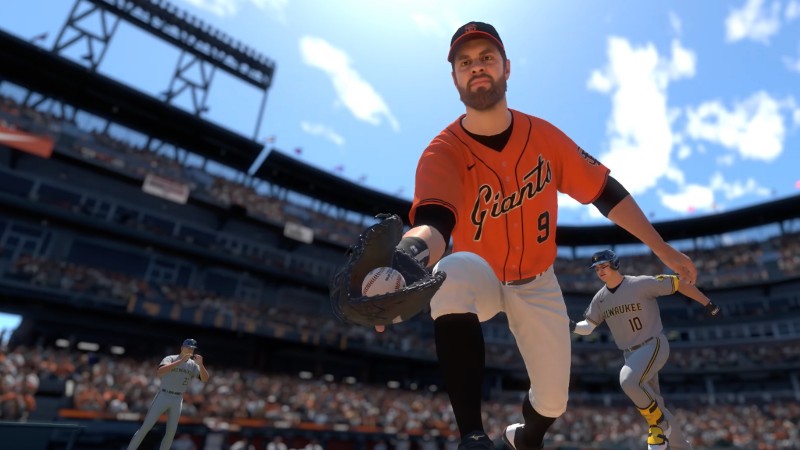 Sony San Diego has revealed that its upcoming baseball game, MLB The Show 22, will be getting a technical test starting tomorrow, February 17, on PlayStation 5, Xbox Series X/S, PlayStation 4, Xbox One, and Switch.

It’ll begin at 10 a.m. PST and will last until February 23 at 10 a.m. PST giving players in the U.S. and Canada a week to try out the game ahead of its April 5 release. As for what to expect, the technical test seems primarily focused on stress testing MLB The Show 22’s online servers and functions.

“We want to deliver the best version possible of MLB The Show 22 and to do that, we need everyone’s help to stress the servers, online matchmaking, cross-platform play, online co-op, and more in addition to gathering feedback on gameplay,” Sony San Diego writes in the description of its trailer for this announcement. “The best news? No need to sign up [as] it’s open to everyone eligible.”

You need only to download the technical test to participate and if you’re planning to play on a PlayStation console, you can download it right now so that when it’s live tomorrow, you’re all set to hit the mound. Because co-op is enabled, you can play 2vs or 3v3 online. Plus, because the test is open to all, you can post whatever you want from it on social media.

This technical test is especially exciting because it’s the first chance to play MLB The Show 22 on Switch. This year’s baseball game from Sony San Diego is the first time an MLB The Show game will be released on a Nintendo platform.

Are you excited for MLB The Show 22? Let us know in the comments below!