The Uncharted Movie Audiobook Is Narrated By Nolan North 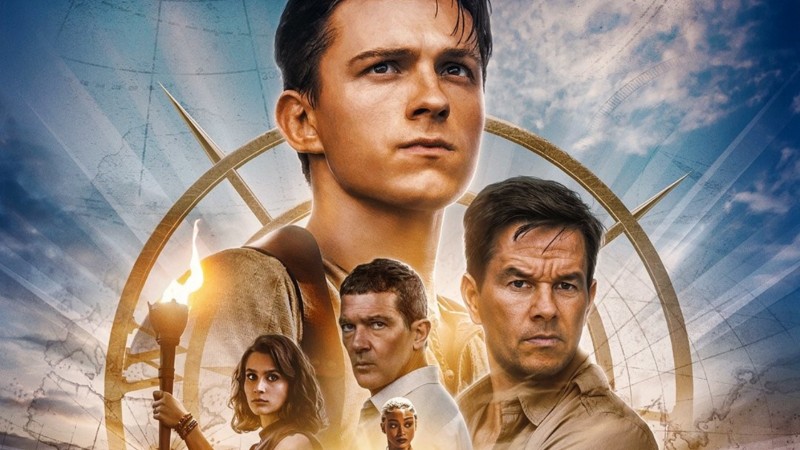 Uncharted arrives in theaters on February 18, but if you’d rather read the cinematic adaptation instead, a novelization of the film releases tomorrow. And if you’d rather listen to your books based on blockbuster films based on triple-A video games, Variety reports that the audiobook version has an added dose of authenticity since it’ll be narrated by the original Nathan Drake himself, Nolan North.

Uncharted: The Official Movie Novelization goes on sale on February 15 and puts the exploits of Tom Holland’s Nathan Drake and Mark Wahlberg’s Victor “Sully” Sullivan from screen to page. The book is written by sci-fi and horror author S.D. Perry, who previously penned a series of books based on Resident Evil, Alien, Star Trek, and other properties. North, who brought Nathan Drake to life throughout the Uncharted video game series, will lend his talent to the film’s younger spin on the hero. Per Variety, North says he won’t be imitating Holland’s performance one-to-one, saying “I kind of just did me. I tried to young him up a little bit.” North also provides his spins on Walhberg’s Sully as well as its other characters including Antonio Banderas’ villain, Moncada.

Now that we’re a week away from the film premiere, you can whet your appetite by watching Uncharted‘s airplane scene in its entirety here. You can also read about how the movie’s director has his sights on Jak & Daxter for his next project here. Lastly, be sure to check out our new season of our Video Gameography podcast which provides a deep dive into the making and storytelling of Uncharted: Drake’s Fortune.